Hundreds of citizens, civil society and opposition members protested today in front of the Ministry of Interior under the motto “The boat didn’t kill her, but the state”, while moving further on in front of the Prime Minister’s Office.

The protest comes after the tragedy on the beach of Potami in Himara, where the 7-year-old girl, Jonada Avdia, was killed a speedboat while bathing at the beach.

MPs Lefter Geshtenja, Flamur Hoxha, Luciano Boci and Luan Baçi also joined the protest. 7 year old Jonada had come in Albania on vacation with her parents, who have been living in England in the past two decades. 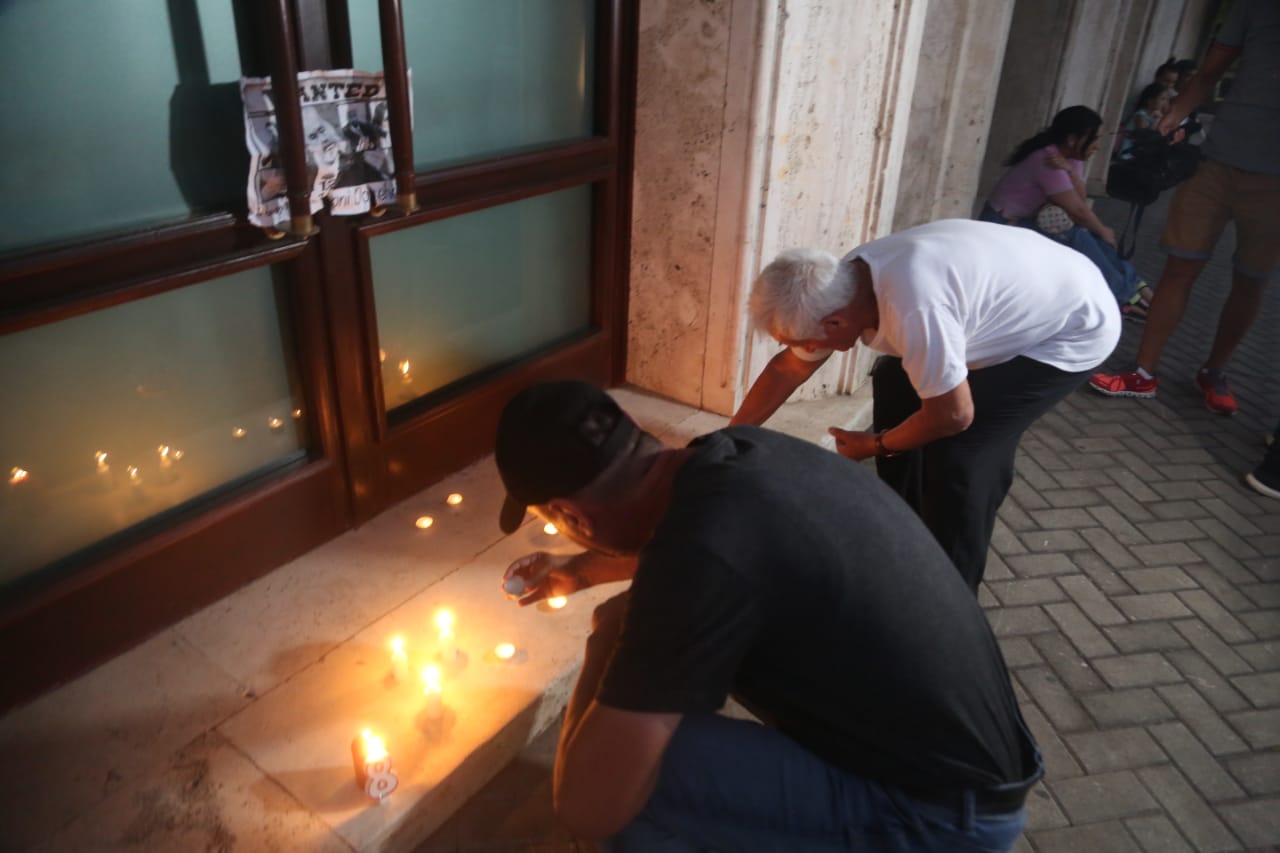