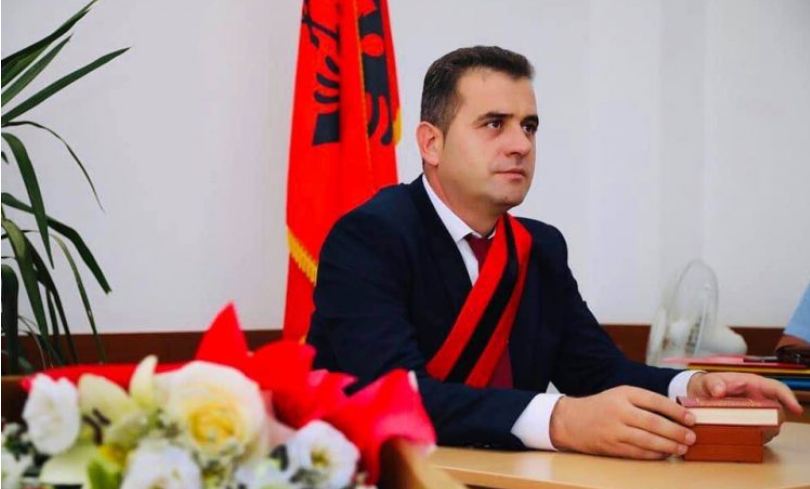 The socialist mayor of Mallakastra, Qerim Ismailaj, turns out to have problems with the Decriminalization law as the Albanian General Prosecution admitted today.

The mayor was previously reported by the opposition Democratic Party, and after investigations the General Prosecutor’s Office was concluded that Qerim Ismailaj was sentenced to three years in prison in Greece for the crime of physical assault.

It is now expected that the CEC consider whether or not the mayor can continue his mandate in the public office.