President Meta requires ratification of ‘June 5th electoral agreement’: There are politicians who work against the interest of the country 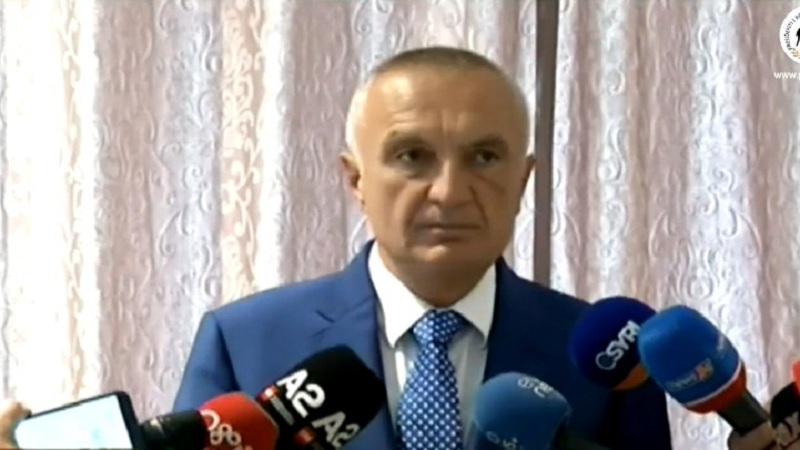 President Ilir Meta reiterated today his accusations on the majority stating that some politicians work against the interests of the country.

In a statement to the media, the head of state said very clearly that he expects the political parties to codify the June 5 agreement and expects the electoral lists to be 100% open.

“The most important issue is that today we have politicians, who unfortunately clearly and openly work against the interest of Albanians and the Eu integration. The interest of integration is the primary national interest. Every other exit is in the service, how to behave as a subcontractor, of an anti-Albanian power. We are waiting and I am waiting for the codification of the June 5 agreement. Opening up the lists is 100% applauded by me in. I do this because I do not run away. I have created a political force from scratch. At that time the mayors used to secure themselves on the lists. Albania does not have parliamentarism, as there is no debate and protection of interests for Albanians. Because the deputies, in their entirety, not all of them, have turned into puppets of the mayors”, said the President. 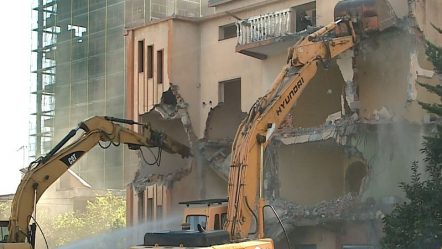 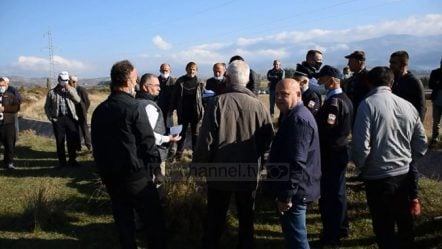 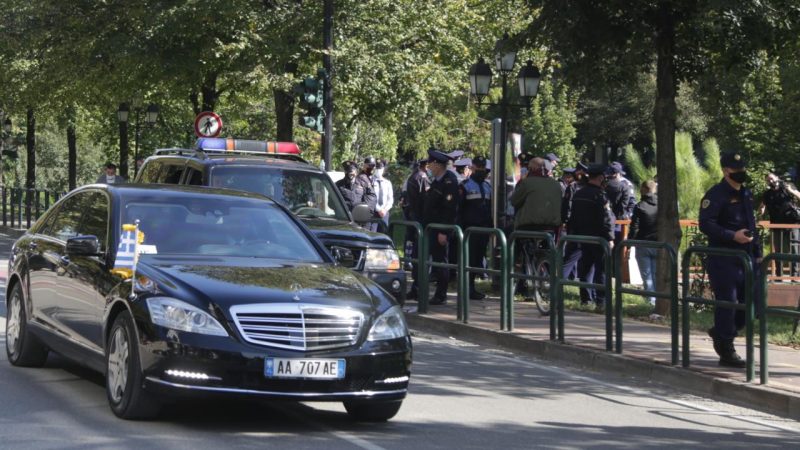 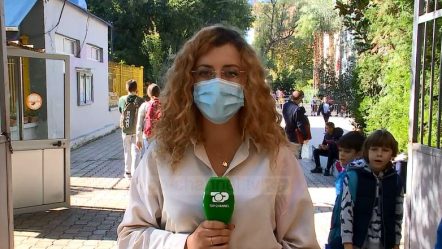 Tirana, 13 teachers and employees of the primary school “Emin Duraku” infected by coronavirus