President Meta condemns the statement of the SP MP who demanded his “isolation”: Let them come to the Presidency 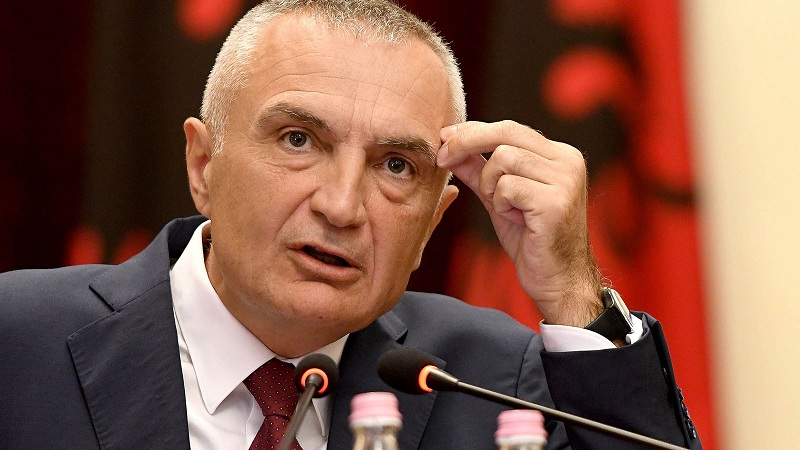 Speaking to reporters about the normative act of wearing masks in open spaces, President Ilir Meta mentioned a statement by the ruling Socialist MP Bujar Çela, who said that the head of state should be isolated by the General Prosecutor.

MP Çela earlier called on Chief Prosecutor Olsian Çela to “isolate President Ilir Meta” because according to him, the head of state cannot be tolerated any longer.

“We have a lot of problems, but this flu, which I will call  a fire around the globe, makes us afraid and makes us more aware to protect ourselves. If we do not protect ourselves, we must at least protect others. It is our duty to listen to every advisory body, which you, dear citizens, should understand and not consider whimsical, as do the opposition or our pseudo-president. From this rostrum, I encourage my cousin, the Chief Prosecutor, Olsian Çela, as we Çelaj are a large tribe, to not deal with the investigation, but to isolate this man, who has now filled the cup with his actions “, said the socialist deputy of Lushnja, Bujar Çela. 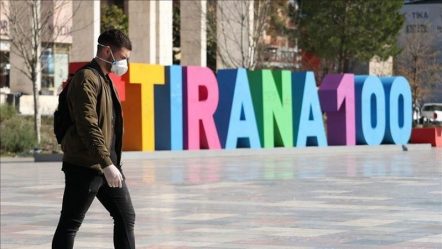 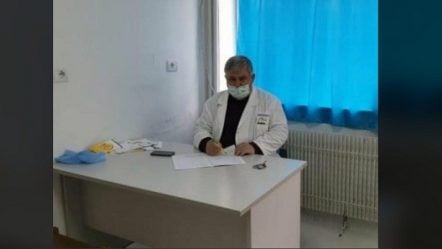 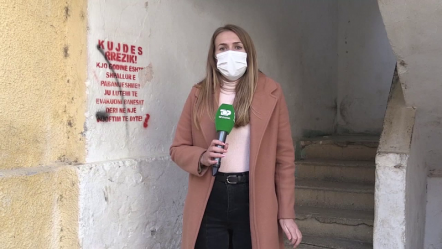 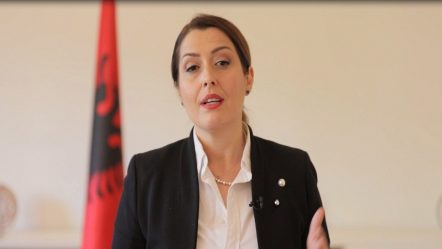