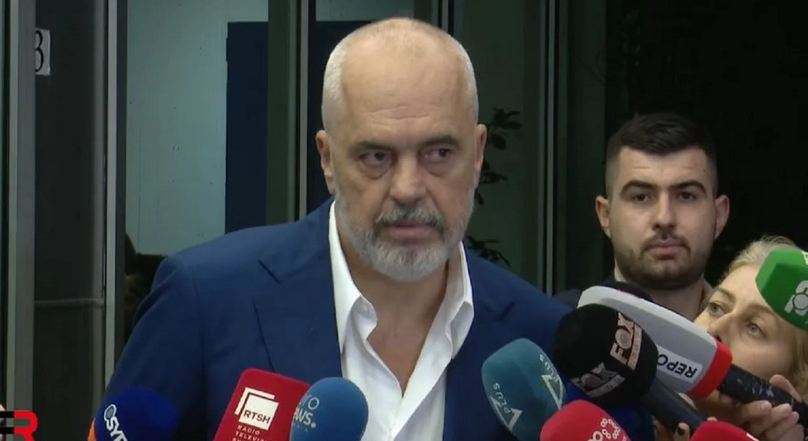 After the meeting of the Socialist Party Presidency, Prime Minister Edi Rama spoke to the journalists, saying that all additions to the buildings that are not legal will be taken and used by the state.

After being accused of allowing numerous tower buildings  in Tirana, Rama said that if such a thing were true “you would never find out”, as he himself raised the issue of constructions without permission “which is significantly improved from what it was in the past”.

“If there are 26 floors and 14 were built without permission, the building will have 40 floors. I am not the building inspector nor the chief of police, but today we are far better than we were before with constructions without permission, and this comes as a result of our work. The source of this lays in the justice system. What we are doing shows otherwise. We cannot do what others have done before. ”

“The problem of illegal constructions is a horror, but is much less than before. You will see that these square meters without permission will be taken by the state in one way or another, and will be used for public services”, said Rama.

As for the high towers in Tirana, he added: “If I or (mayor) Veliaj had allowed the towers, you would not have heard about it because the towers do not have a single square meter for us politicians” – said Rama among other things.