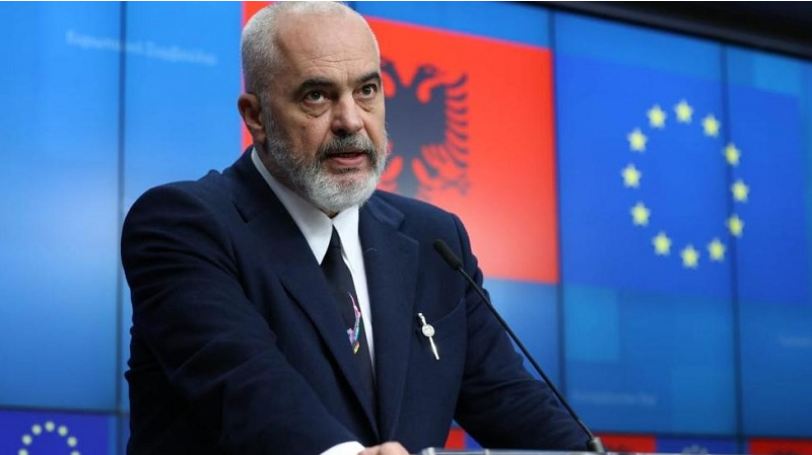 The head of the Albanian government, Edi Rama, in an exclusive interview for the German newspaper, “Bild”, accused, among other things, the heads of the European Union, for blocking the accession of Albania and Northern Macedonia.

“The EU has ‘broken promises’ and is initiating a rift among the peoples of the Balkans with its ‘political cynicism’, like in “Waiting for Godo”, says Rama in an exclusive article for BILD.

“There is only talk, but nothing happens! It was a long-cherished ambition of our nations, Albania and Northern Macedonia to join the European Union and thus enable our citizens to benefit from the free market and participate in this great democracy. Let me make something clear, as the Prime Minister of Albania, I fully know that we are not ready to join the European Union today, nor Northern Macedonia or the rest of the Western Balkans.

“Some of them, such as justice reform in Albania, are unprecedented for a country that has not yet entered the negotiation process. But we made progress, and the European Commission recognized our full commitment and achievements on several occasions”, said Rama among other things.