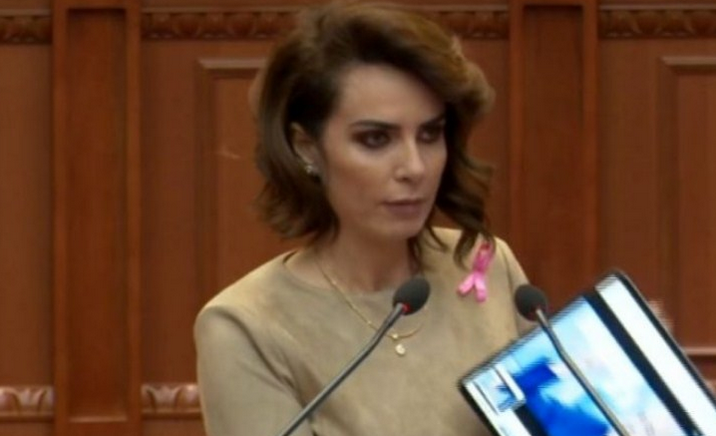 With 77 votes against, the ruling majority today rejected the proposal of the democratic opposition to create a commission on the lost trial with the Italian businessman Francesco Beccheti.

Democrat MP Grida Duma said that the “Beccheti” case has turned into a saga of fraud for political revenge, which has a very heavy bill for Albanians.

“120 million euros will be paid by Albania. From a political point of view you have plunged yourself into the same pit. 120 million euros in damages have come because you have intervened. It does not matter how we found out about the decision, but the issue is that it has happened.

“We often suffer from short-term memory. Edi Rama during the Beccheti case appeared on TV shows just shouting. While the case was in court, he threatened the judges.

“It is a saga of scams for political revenge that has a very heavy bill”, said among other things Duma.

Beccheti won the lawsuit against the Albanian government for shutting down his television station in Tirana six years ago.