The OSCE report published some days ago in the media, published by this
organization and that mentioned some of the most important names of the
Albanian politicians, has been an informing and internal material of the
OSCE.

The explanation was given from Korca, by Ambassador Florian Raunig. He said that he regretted the fact that the information was manipulated and made public without authorization.

“The information does not represent the politics of the OSCE or our official views. It is not an evaluation, and it has not served as basis for other reports. I want to repeat that it was simply some information gathered from the Albanian media and claims that were circulating in the public. The OSCE presence did not verify the information that was used, since the purpose was to study the claims and not define the truth. The OSCE expresses regret for the concern that this information must have caused to the persons mentioned in the informing material”, Raunig declared.

The OSCE Ambassador declared that the presence of this organization has excellent relations with the Albanian institutions. He rejects any effort to undermine them.

The OSCE report that took the front pages of the Albanian press, mentioned the highest politicians, including Prime Minister Edi Rama, his predecessor, Sali Berisha, and also Ilir Meta, as involved in corruption, illegal business activities, together with some Parliamnet Members. It even speaks about relations with te Russian mafia. The media wrote that it has been distributed to the diplomatic sees in Tirana, what has forced the OSCE to explain their position for this report. 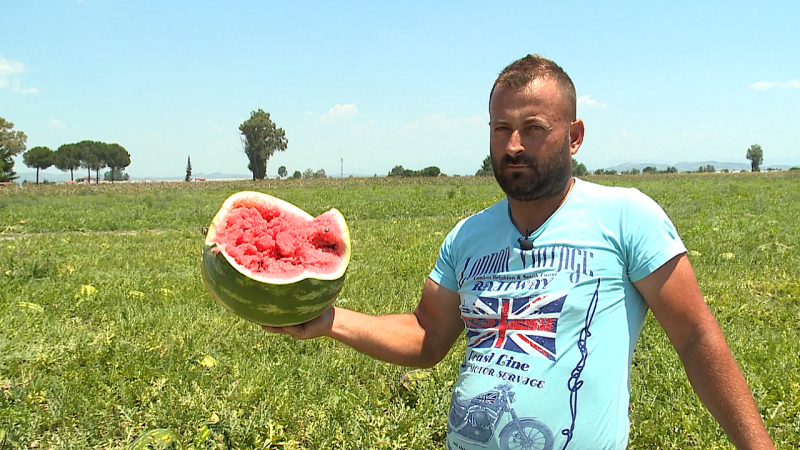