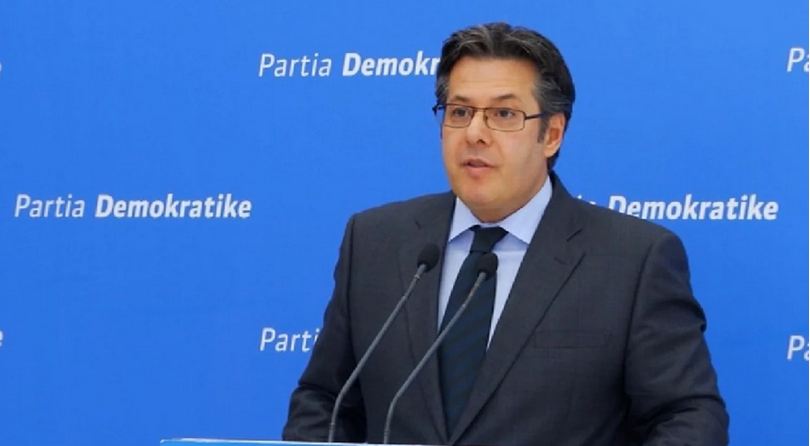 The head of the National Council of Albanian opposition DP, Edi Paloka, said today after its meeting that the democrats are planning strikes and protests in the country.

He said that the party agreed not only that the protest should be organized as soon as possible, but a variety of opposition actions, including strikes and meetings with the largest social groups in Albania.

“We will organize with the unions that function in Albania, and all other groups such as teachers, doctors, nurses, that is, all the big groups, which have problems and have been in the eye of the storm with the current government.”

PD President Sali Berisha added that there is still no date when the protests against the government of Edi Rama will start, but in the meantime he invited the citizens to join the revolt of the students of “Mehmet Akif” college, which was shut last week by the authorities, as required by the Turkish government.