While Macedonia is not getting any closer to a solution, after the
December elections, Zaev’s LSDM may have been progressing with its
negotiations with the Albanian Democratic Union for Integration (BDI)
led by Ali Ahmeti.

Sources from the LSDM said for Top Channel that they have sent a 72-page document to the BDI. In this document, LSDM accepts the platform signed by the Albanian parties in Macedonia.

Zaev has accepted the conditions of the Albanian parties, and presented a detailed law for allowing both languages throughout Macedonia.

Same sources specify that the document which was sent to Ahmeti, is going to be consulted this Tuesday between the BDI, the Alliance for Albanians and the BESA Movement.

Having Albanian as second official language was the one condition opposed by Nikola Gruevski’s party, a request that was not negotiable for Albanians.

This broke the agreement for a possible coalition between BDI and the VMRO-DPMNE.

Now, once again, Albanian parties are set in a position that could give a final solution to the political stalemate in Macedonia. 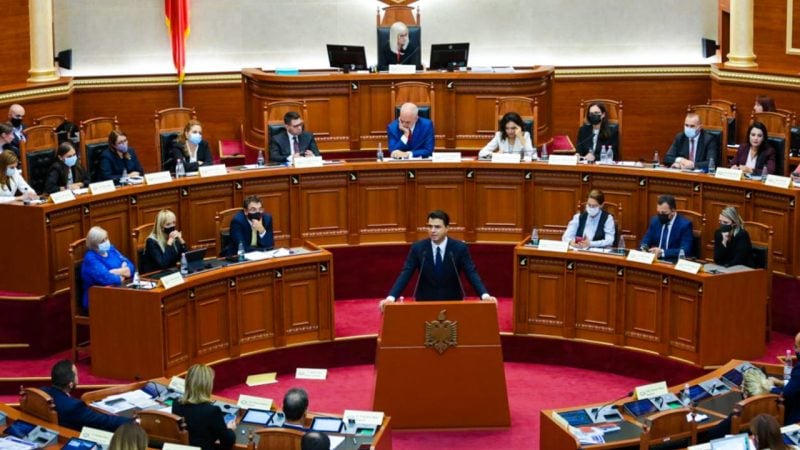 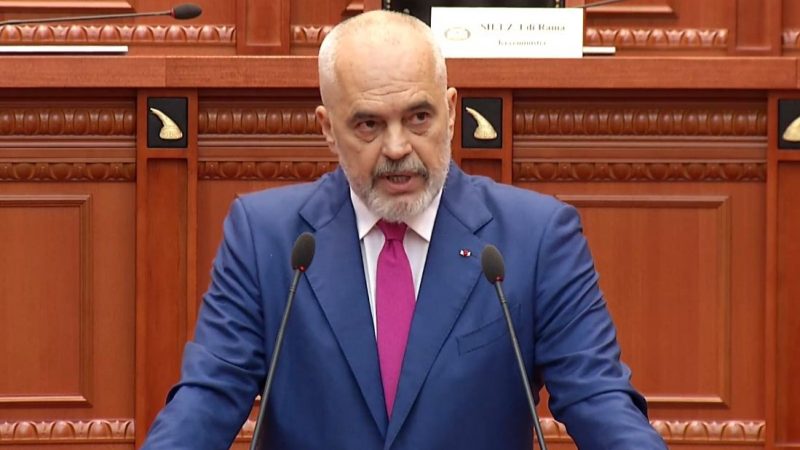 Commitments of the new government, Rama: Increase of agricultural exports, as of June no more plastic bags in use 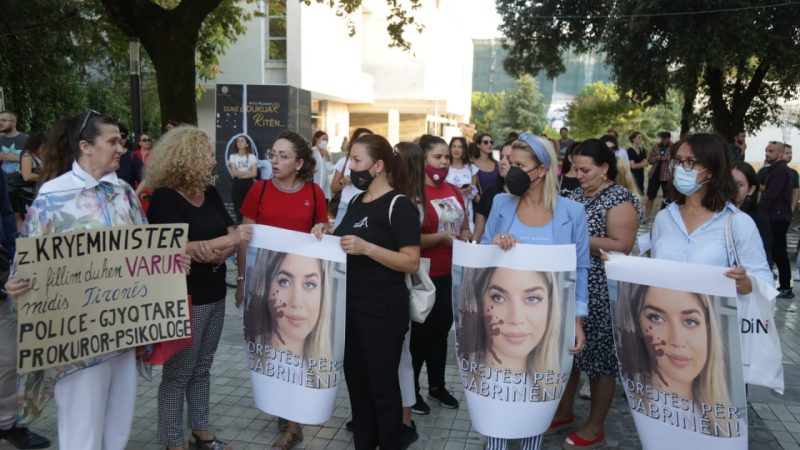 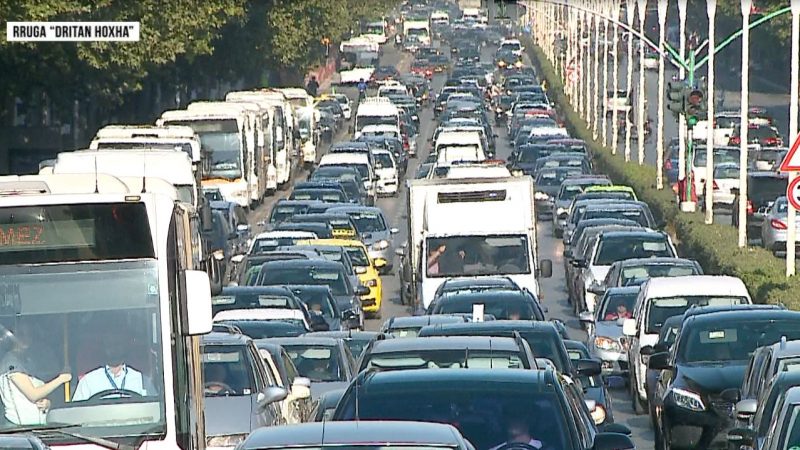 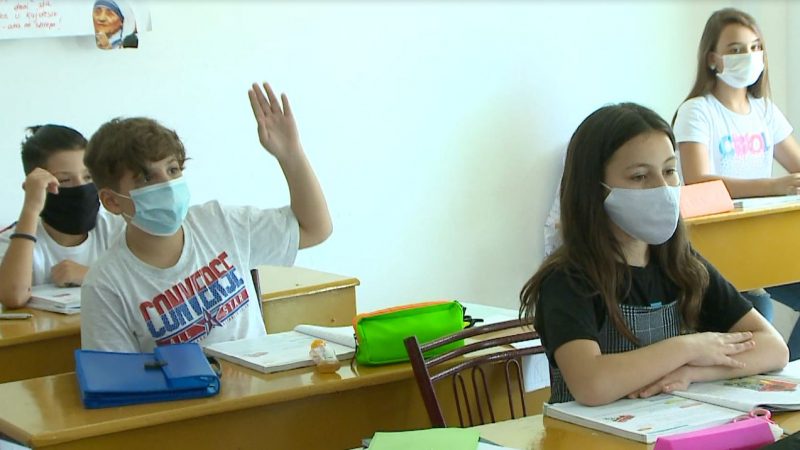