The “Vetting Process”, an essential part of the judiciary reform, was
built by having international observers as guarantee for their
impartiality on the process.

While the new vetting institutions are about to be established, the international observers have already arrived to Tirana. More specifically, four of them, who will lead the International Monitoring Operation.

Their chairwoman, Director for the Western Balkans at the Directorate-General for European Neighborhood Policy and Enlargement Negotiations of the European Commission, Genoveva Ruiz Calavera, will stay in Albania together with three other envoys from Brussels until the Albanian Parliament appoints the 27 members who will carry on the vetting process.

Unofficial sources confirmed for Top Channel that the international observers, who work as judges and prosecutors in their respective EU countries, will come mainly from Germany, Austria and Italy, once the vetting process starts.

Part of the International Monitoring Operation is also the German Reinhard Pribe, former Director of Western Balkan at the EU, today among the most experienced people as regards Albania and the Vetting Law.

Fier, two electricians die from collapse of out of date high voltage pole in Roskovec 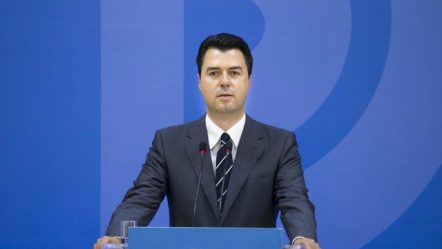 Among accusations of irregularities, Basha is elected for the third time at the head of the opposition Democratic Party 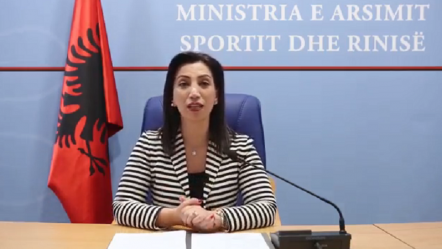 Ministry of Education meets the students’ requests on examination test, after the protests