Illegal erosion of the riverbed; IKMT and police act after signaling from Top Channel’s Fiks Fare 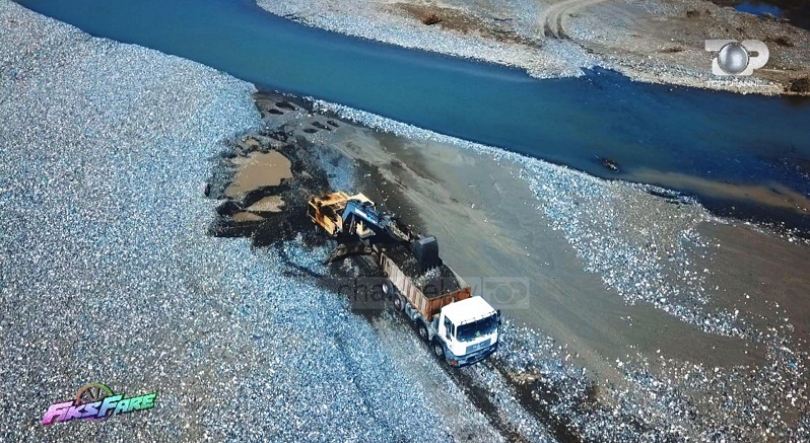 The Top Channel’s program reported on the situation at the National Inspectorate of Territorial Protection (IKMT) and recoreded the firm eroding the Shkumbin riverbed then loading its trucks with materials to take them to the firm’s premises where they were processed.

Fiks Fare informed the regulators in Elbasan to make verifications whether or not the company had a permit to use the Shkumbin riverbed in this way.

IKMT inspectors stopped the truck that operated  without license plates, and demanded the documentation. After verifications made by the National Inspectorate of Territorial Protection, they announced that a permit owned by AGET was invalid since September 2020. The police escorted the two drivers and the owner to the police station for documentation verifications. 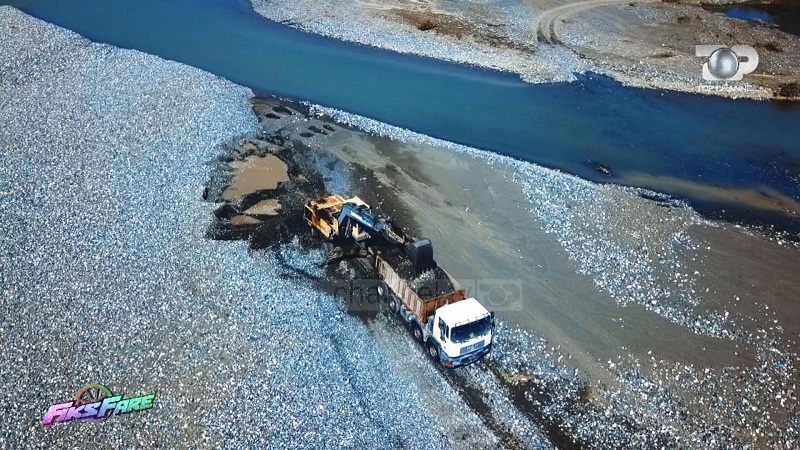