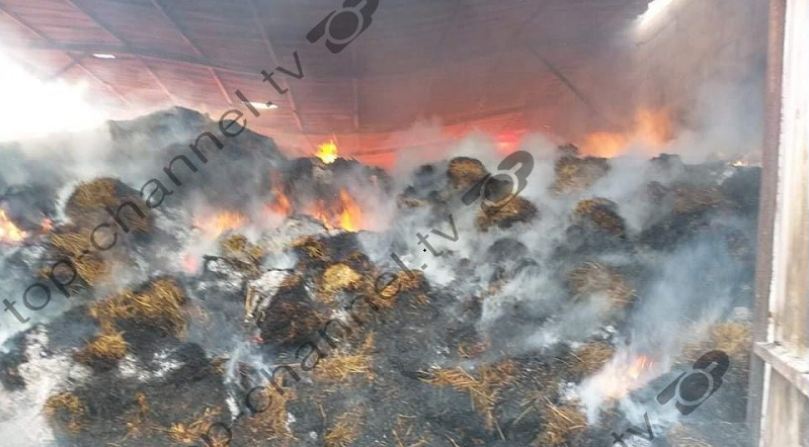 Ruzhdi Allkushi, a farmer for over 20 years in the municipality of Finiq in southwestern Albania, lost in a massive fire this morning over 200 sheep and more than 4000 haystacks.

The sheep stable was located far from his apartment and the fire was spotted when there was no longer any chance of saving the animals.

Emergency crews who arrived at the scene around 7am only managed to isolate the active flames but everything was burned. Allkushi says he does not believe the version of an accidental fire but sees this as a deliberate act that has perpetrators.

Preliminary investigations have not fully confirmed the possibility of an accidental fire and the authorities say they will investigate the suspicions of the farmer. 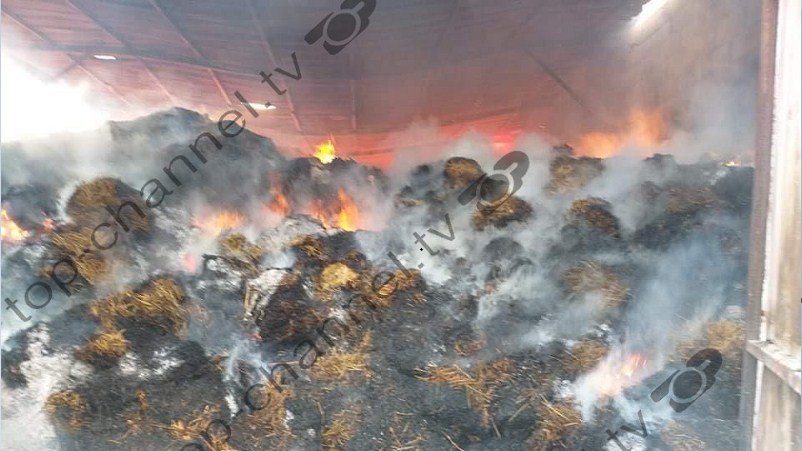