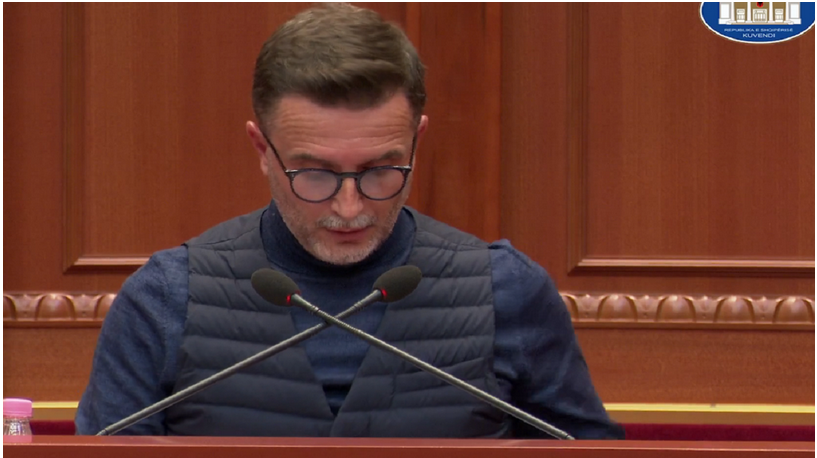 Socialist MP, Erion Braçe, emphasized today in parliament that it is illegal to place a pay beam on the national road, opposing the recent tax imposed by Minister Kumbaro on the Divjaka National Park.

“I have been talking about Divjaka since August, this starts from the authority that allows the start of works Divjaka – Divjaka Beach road. This authorization brings to attention the decision of the Council of Ministers in 2021 that defines the inventory of roads, in which it is defined in the clearest possible the turn of Çerma-Divjakë-Divjakë Beach, as a national road axis.

Therefore, I claim that this authorization issued by ARRSH is illegal, because in the road code of the Republic of Albania in article 20 it is stated that the occupation of the road is prohibited, same as the placement of kiosks or pay tolls. ”

“According to this decision, the road is blocked by this so-called electronic beam, illegally, the law on protected areas is brought to attention and unfortunately in both of them it is not stated that a beam should be placed on the national road, in any national park.

There is a council resolution signed then by me that clearly states this.”

Brace added that the installation of the electronic stoppage system on national roads is against the traffic code.

“There is no fight for money, there is a fight for a reason and the one see here does not have a building in that park, not me, not built but not robbed either.

I am not one who has a resort that enters into the sea and steals an entire island, I have no cousins, I have neither a tribe that has 110 hectares of land and just suggesting, plenty pretend to fight here with this government but these 110 hectares you have got from that government,” added Brace. 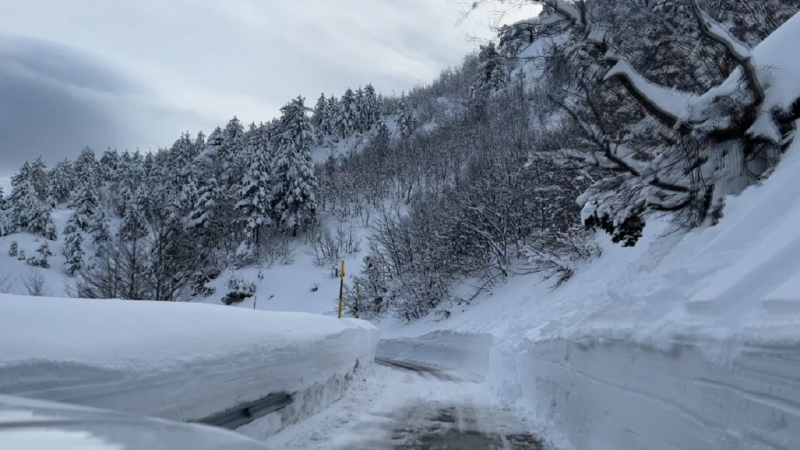 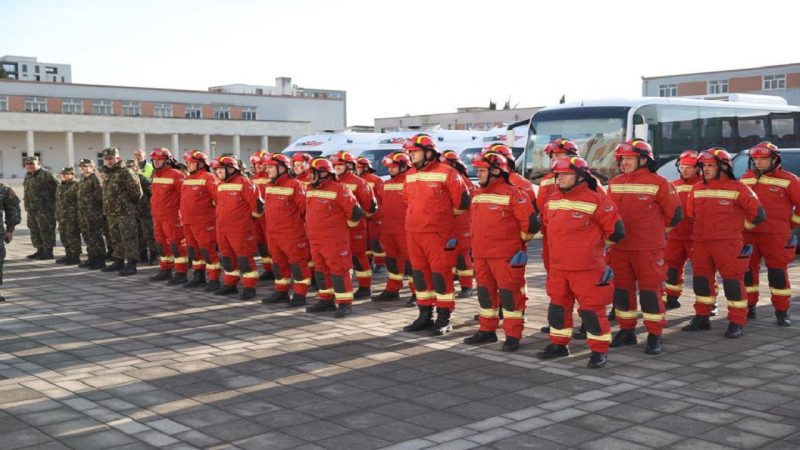