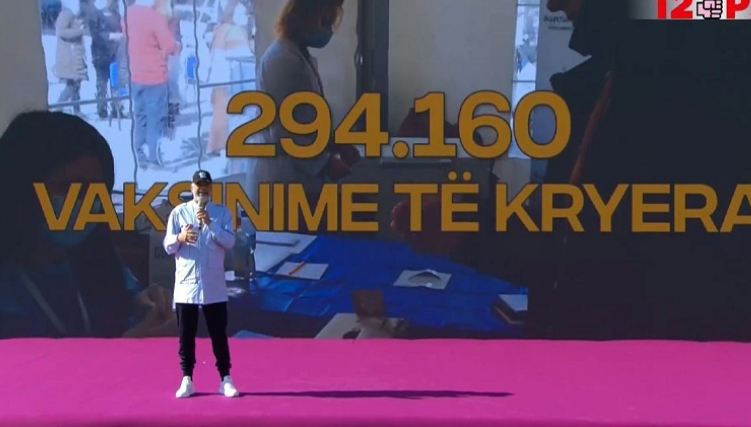 PM Edi Rama, while today in an electoral rally with hundreds of participants, located at a distance from each other in Lezha, criticized the opposition leader Lulzim Basha, calling him ‘a winding puppet’. Rama recalled that he had invited the Democratic Party for cooperation.

“He is a puppet that Saliu winds up at dinner, while Iliri does it in the morning”, he said, referring to former DP head Sali Berisha, and current president and former SMI leader, Ilir Meta.

“ You saw Ilir saying that Luli, if he wants it, must make the agreement now. Yesterday I told a journalist I am ready to cooperate with the opposition because the SP will win the elections and that we will continue to be at the top of the country.”

“Now the doll must be separated from the key that winds it up, Luli runs saying that it could be a Spiderman that climbs institutions and burns institutions, or the Snow White with 7 dwarfs following him, one who drinks raki, and the other who sells eggs .

“Whether they like it or not, we will make this place because this is a finished job”, Rama said, among other things.