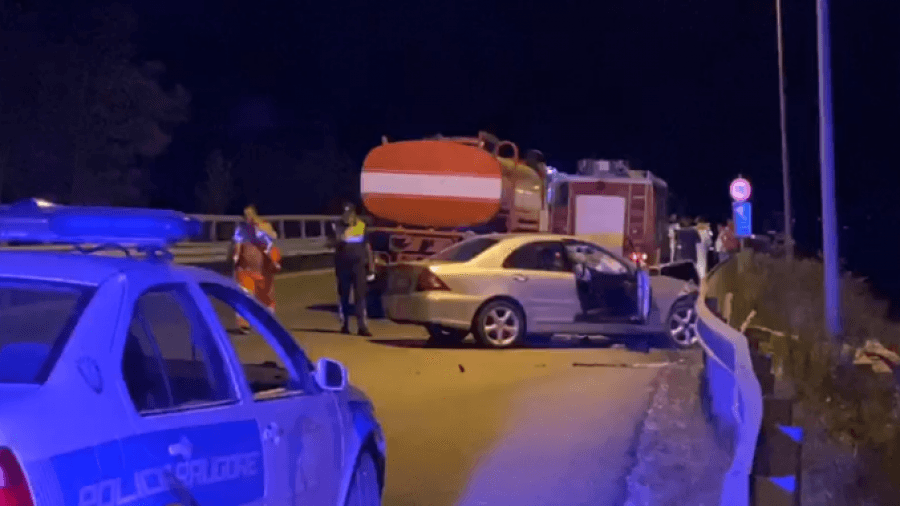 They were passengers in the ‘Volkwagen’ type car driven by their friend, 26-year-old Denisa Dibra, while according to the authorities, the driver Behar Pema of the ‘Benz’ vehicle who hit them from behind, was over the alcohol limit.

Denisa Dibra herself is in critical condition, as is the situation of Lusinda’s sister, 23-year-old Nervida Garunja.

Meanwhile, Behar Pema has already been arrested after an alcohol test showed that the 58-year-old was driving in drunken state. So strong was the blow that the girls’ Volkswagen was almost completely destroyed. 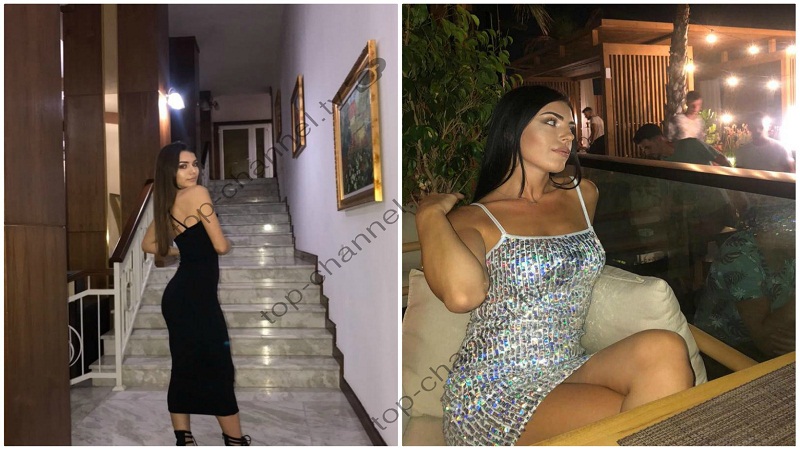