DP in closing rallies of the campaign: On Sunday we will remove Edi Rama for good

Leader of Democrats, Lulzim Basha, decided to close the electoral campaign in 4 large districts of the country with the first stop in Shkodra, where in the 2017 elections the Right won 5 mandates.

Basha said: “Sunday’s victory will start from Shkodra, will start from the highest peak of Kelmendi, and will go down to the southernmost tip of the country, for the final departure of Edi Rama. “

While in Lezha, unlike in the past, there is an electoral competition between candidates from the academic world.

Before the election silence takes effect tomorrow, Basha called for public administration, blue uniforms and white shirts: “Ladies and gentlemen of public administration. No fear for you. On April 25, we will remove the chains that enslaved you, the masters who exploit you to the core for your children’s bread. The state police, the armed forces, teachers, doctors, nurses, on masse towards the ballot boxes, side by side for the deepest victory.”

Basha’s next stop today is Elbasan. 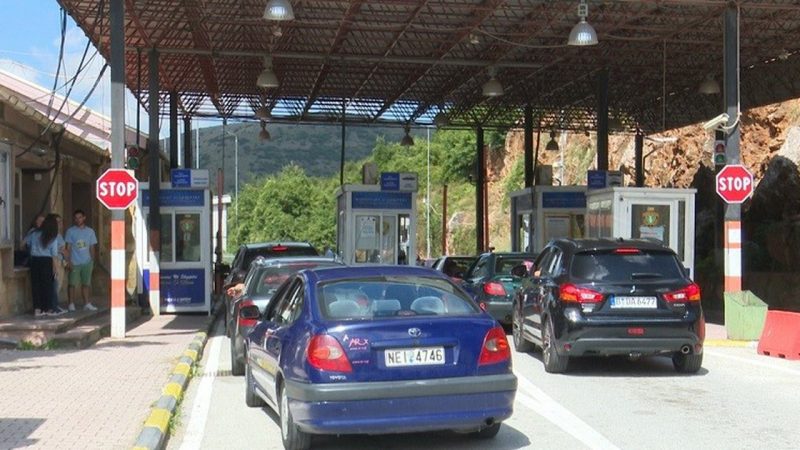 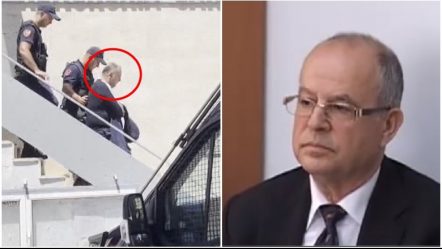