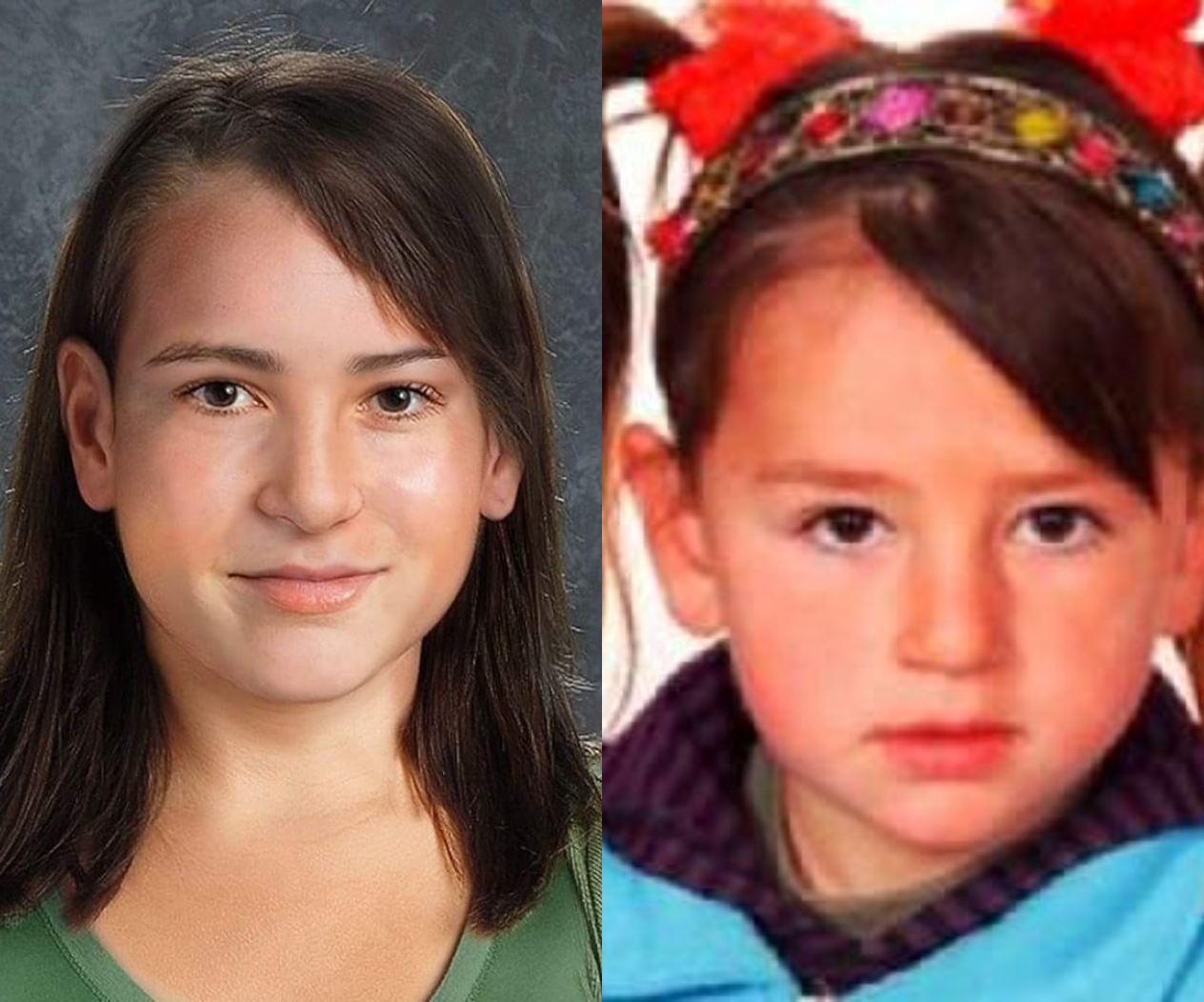 A Croatian citizen, suspected of kidnapping four children from Northern Macedonia, was caught in the act in Zagreb and was arrested by the Croatian authorities.

Croatian news wrote that Sadat Toskic was caught recording four children, but he is accused of kidnapping others as well.

He is suspected of kidnapping Mitat Ibraimi in 2010, from Skopje, and Bleona Mata from the Pikellima village, in Zapot, Kukes, Albania.

Toskic was arrested for kidnapping four Albanian citizens in 2012, in cooperation with the Croatian citizen, Sanja Krishto.