A petition was signed today by 100 nurses and employees of the Korça hospital, who have not received the promised bonuses for treatment of patients with Covid since April.

14 infected patients are currently being treated in the Korça senatorium.

The petition addressed to the Ministry of Health raises the concern that the employees have not received the payments since April and May.

Before being forced to petition, they turned to several portals for information, and the ministry informed them that no list had been yet sent to them.

This problem is reported to be not isolated to Korça but is also spread in institutions of other districts.

When asked about this concern, Prime Minister Rama avoided answering.

Meanwhile from the regional hospital of Korça it is learned that these days it is expected that the health personnel will start receiving the unpaid bonuses of May. 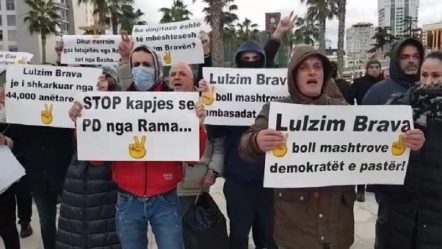 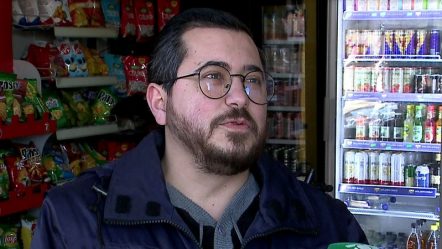