The Ministry of Health announced today (26.09.2020) that 811 tests have been confirmed in the last 24 hours, out of which 108 new cases of Covid-19 were detected. Meanwhile 2 people lost their lives from the disease.

The geographical distribution of the infected was as follows: 40 affected in Tirana, 9 affected in Shkodra and Durres, 8 affected in Elbasan, 6 cases in Mat, 4 cases each in Kruja, Fier, Kavaja, 3 affected in Korça, Vlora, Shijak, Saranda, 2 cases in Librazhd and Kuçova, 1 case in Lezha, Has, Rrogozhina, Tropoja, Berat, Mallakastër, Peqin, Kolonjë.

The Ministry of Health said that testing and tracking of suspected cases continues throughout the country. 88 citizens have been cured in the last 24 hours, while currently 179 patients are being treated at the Infectious Diseases Hospital and “Shefqet Ndroqi”, 18 of which in intensive therapy.

In the last 24 hours, despite the efforts of doctors, unfortunately lost the battle with COVID19 2 citizens, a 62-year-old man from Kurbin and a 68-year-old man from Librazhd, both with concomitant diseases. The Ministry of Health and Social Protection expressed its condolences to the families. 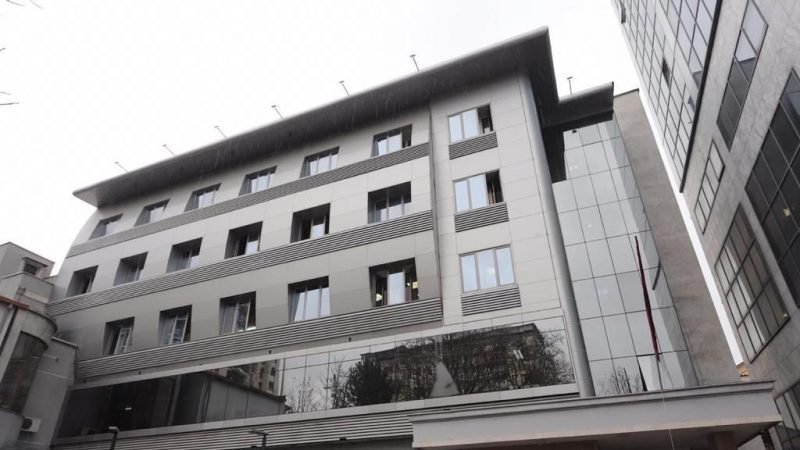 Covid-19 update: 284 infected and 7 deaths from the disease, among them a doctor and a nurse 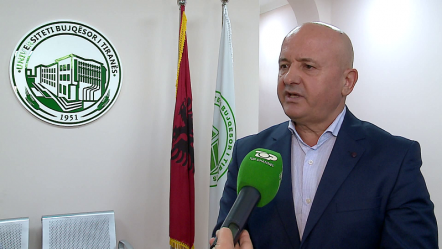 Agricultural University is saved after the registration of 1350 undergraduates, still 450 free places 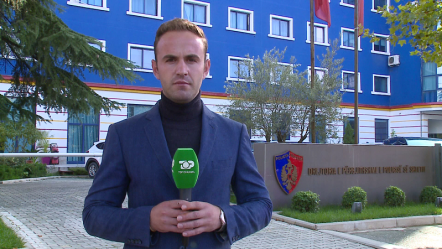 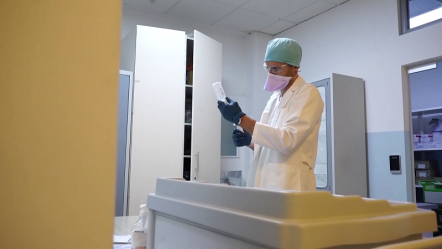 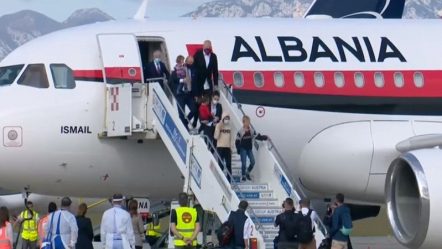