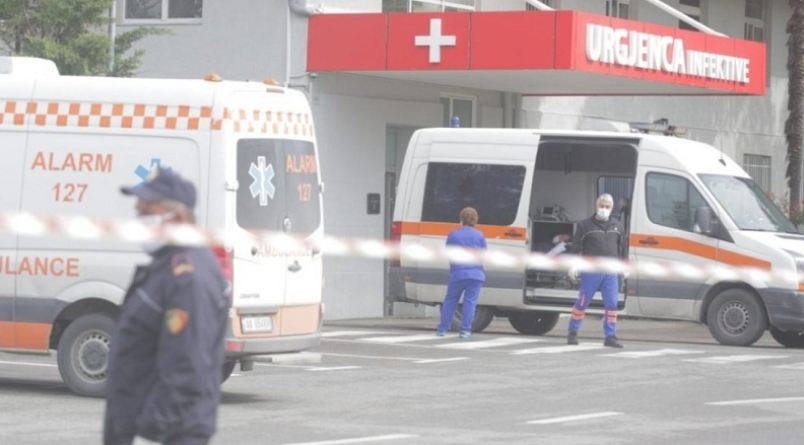 In the last 24 hours in Albania, 2652 tests for COVID-19 were performed, out of which 179 citizens tested positive.

Confirmed positive cases have been identified in the following municipalities: 38 cases in Tirana, 16 in Fier, 12 in Gjirokastra, 11 in Durres, 10 in Korca, 9 in Shkodra, 8 cases each in Vlora and Gramsh and fewer in other districts.

In the last 24 hours, 587 citizens have recovered, while 182 patients are being treated in hospitals, 14 of which in intensive care.

Despite the efforts of the medical staff, 2 citizens lost the battle with COVID19, both from Tirana, aged 82 and 85.

The Ministry of Health and Social Protection expresses its condolences to the families of the deceased and addresses the citizens not to neglect any signs of illness but to contact the family doctor for any doubt.