Constitutional Court closes the session, within 30 days verdict will be given for President Meta 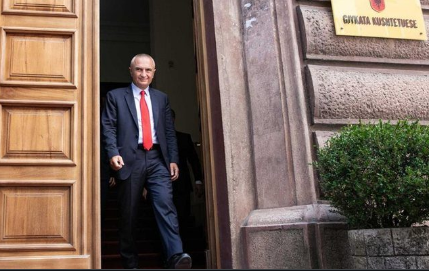 For the first time in its history, the Constitutional Court within 30 days, will issue a decision for or against the dismissal of the President of Albania, Ilir Meta.

In today’s session there was debate between the parties as Meta’s legal representative, Bledar Dervishaj, debated with the President of the Constitutional Court on the mode of sending the answers to the President.

President Meta himself was not present at this session, while the chairwoman of the Law Commission, Klotilda Bushka, and the head of the socialist parliamentary group, Taulant Balla, appeared before the Constitutional Court.

Ilir Meta was elected the 7th President of the Republic in April 2017 with 87 votes of the socialist majority, after the opposition had left the parliament.

But Meta’s relationship with the socialist majority became difficult, characterized by opposition to the SP program, failure to enact laws and blocking the appointment of ministers proposed by Prime Minister Rama, whom he accuses of concentrating all powers in his hands. 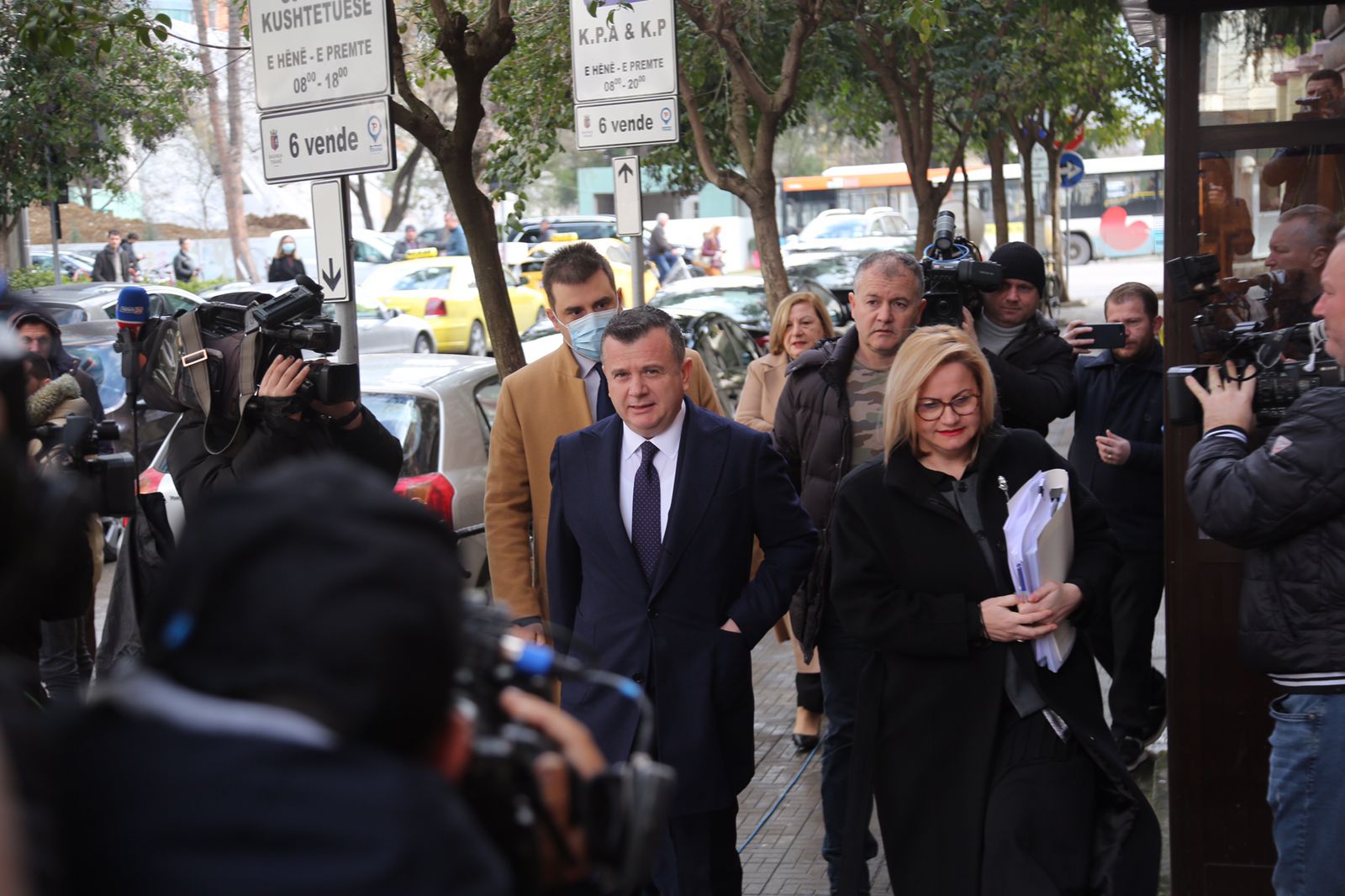