CEC: The result of the April 25 elections will be announced within 24 hours 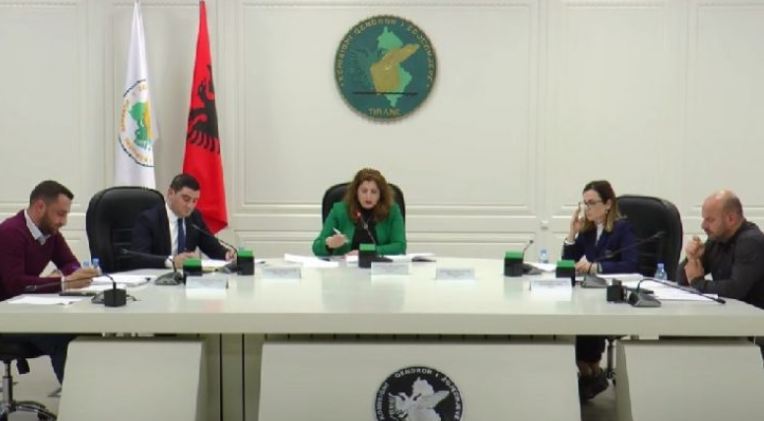 The Albanian elections regulatory commission decided today that the winner of the April 25 parliamentary elections be announced on the morning of April 26.

The proposal came initially from member Arens Çela but also the chairwoman Ilirjana Nano admitted that this time band helps the CEAZs to better manage their work. “After handing over the relevant equipment and materials, the CEAZ closes the premises and the counting will take place.”

“The result will be announced the next day on election day, at 08:00. During the night, the environment is monitored by cameras that ensure the recording and transmission of images at all times on the CEC server”, it is said in the new proposal that was approved today.

Meanwhile, the CEC enables political entities to view from their appliances, images of the premises where election materials are kept.