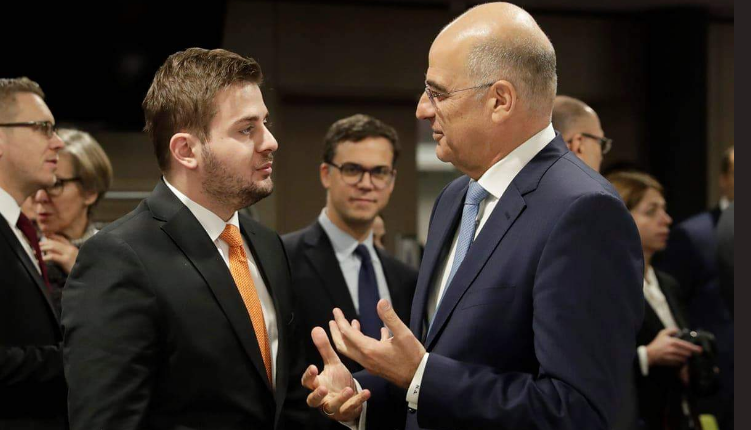 The Albanian acting Minister for Europe and Foreign Affairs, Gent Cakaj, attending the Brussels meeting which had the participation of all EU Foreign Ministers, hosted by the Greek MFA.

The meeting focused on the steps that are going to be taken for opening the EU accession negotiations with Albania and Northern Macedonia.

During this meeting, Cakaj underlined the fact that Albania has fulfilled the technical conditions to start the accession talks, as he underlined the utmost importance of preserving the EU perspective in Western Balkans, a region that is improving its democracy and stabilizing.