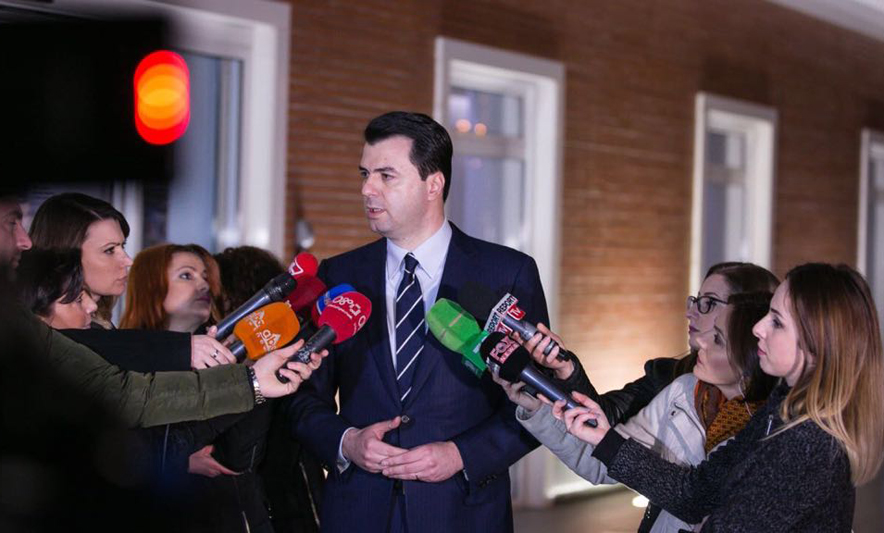 He denies that his party has taken money from Russian companies, and insists that they have not violated any law with any organization or company from Russia.

“Only a megalomaniac like Rama can think that the DP has cooperated with Russian companies and President Trump to undermine his power”, Basha declared.

Basha said that Rama is not responding to the meeting that he had with a Russian company, called Gunvor.

“The only Russian danger in Albania comes through Edi Rama as Prime Minister, a man so deep in crime that can be easily blackmailed by anyone. And also because he has already welcomed the Russian influence. Rama must clarify what he discussed and what he promised to the Russian company Gunrov, which he met in Tirana. He must also explain why he supports the thesis supported by Russia, that of the territorial exchange between Albania and Serbia. Rama must also explain the affair with the Turkish company that will build the Vlora airport, a company that also has a contract with a Russian company, for building nuclear power plants”