A serious incident occurred today in front of the Tirana District Court, where a father-in-law executed his daughter’s ex-husband with a firearm, 30 minutes before a court hearing on the couples’s children custody.

The murder came after years of confrontations between the perpetrator Mexhit Picari, the victim Kudret Saliaj and his ex-wife, who were involved in a long and bitter court battle.

The bullets also wounded lawyer Adriatik Cama, who was sitting with the victim in the cafe near the court at the time of the deadly attack.

The attacker’s daughter and the victim were in the process of divorce and today’s court session was to decide on the children, who were temporarily living with their father, now killed.

A year ago the victim reportedly sought a protection order from the ex-father-in-law, but was rejected by the court. Kudret Saliaj’s elder son was a witness to the tragic event. 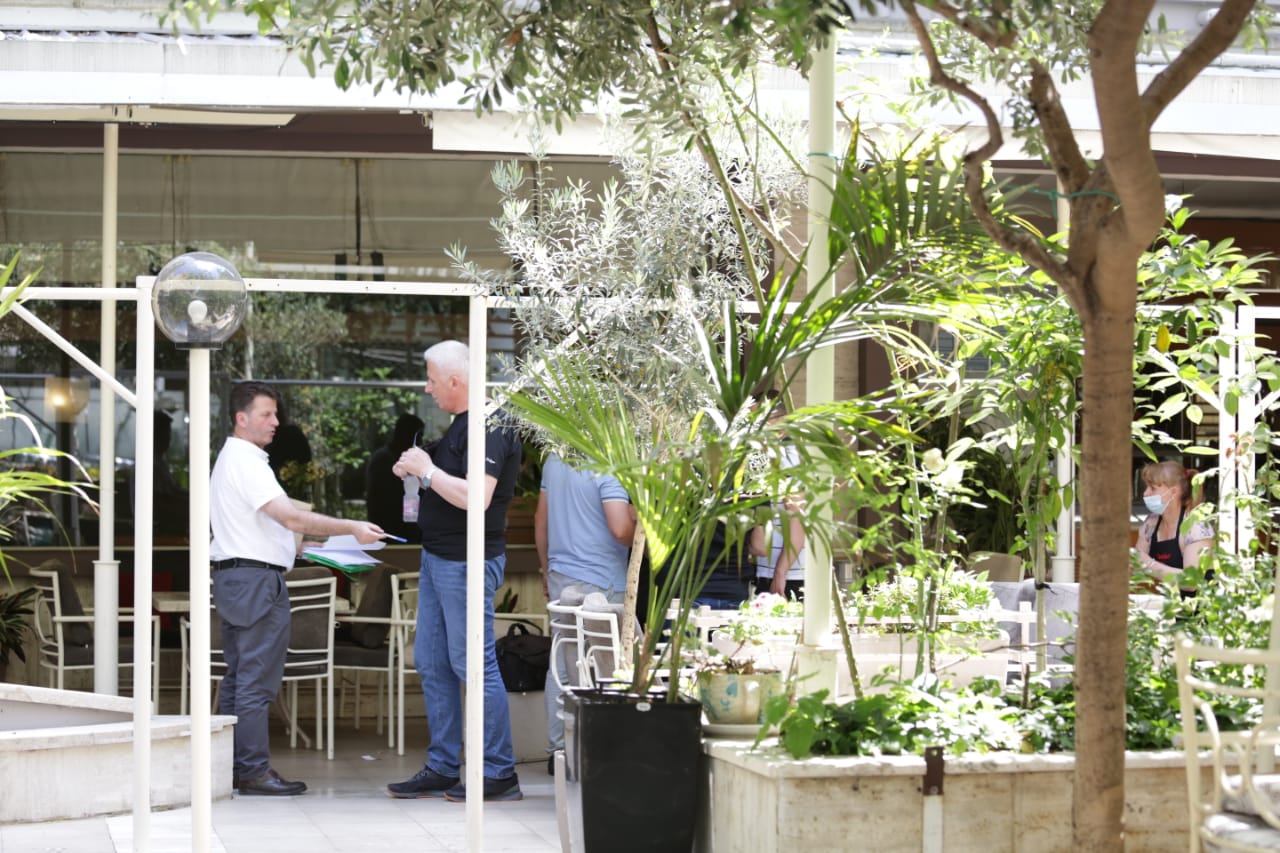