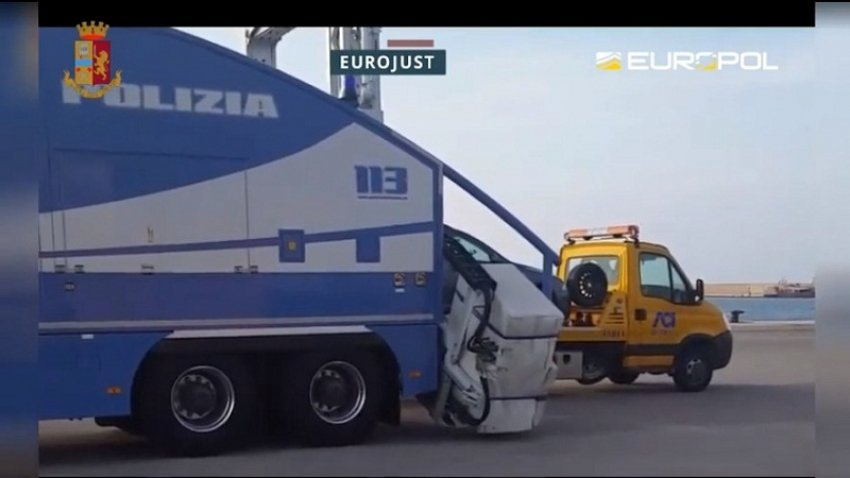 A 5-year Italian-led drug investigation culminated this week in 20 arrests and detentions across Europe.

The international operation involving judicial and law enforcement authorities in 10 countries has resulted in the complete elimination of the Albanian-speaking criminal group, one of the most active cocaine trafficking networks in Europe.

In the early hours of September 15, hundreds of police officers, including special teams and in close cooperation with prosecutors and investigative officers, with the support of Europol and Eurojust, carried out coordinated attacks against members of this professional criminal syndicate.

As a result of this joint action, 20 individuals were arrested in Italy and several other countries. This international purge follows a complex 5-year investigation led by the Italian State Police, in which around 4 tons of cocaine and over € 5.5 million in cash were seized. 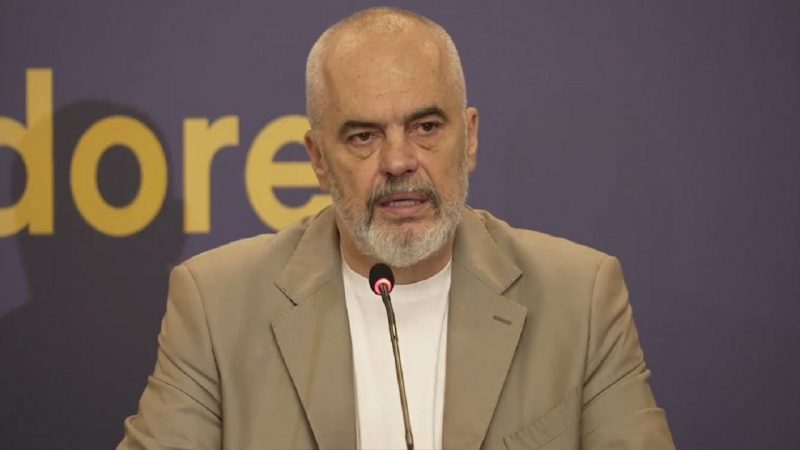