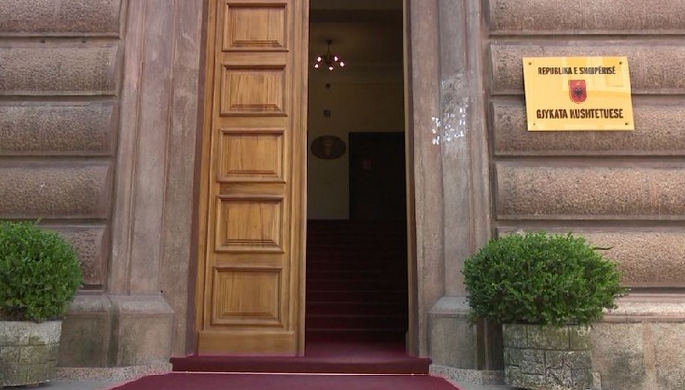 The Albanian Constitutional Court officially starts its work today after a suspension of several years, with the first session for a request to change the legal text by the Court of the Tirana Judicial District.

In a meeting organized a few days ago, the Constitutional Court determined the work calendar, after more than two years of blocking.

Its 7 members, 3 of whom took office in the last days of last year, decided to “set the calendar of issues for consideration in the plenary session and at the Meeting of Judges”. Constitutional judges now have the right number to go down to the court arena, where control will be exercised over some acts of the legislature and the executive, which due to the long non-functioning of the Constitutional Court could not be overseen earlier. 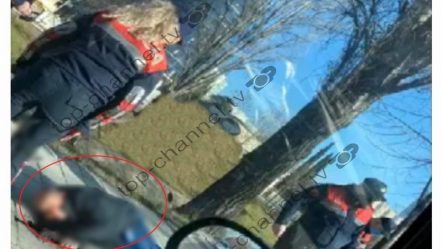 66-year-old businessman, known in the criminal world, executed with a firearm in Tirana 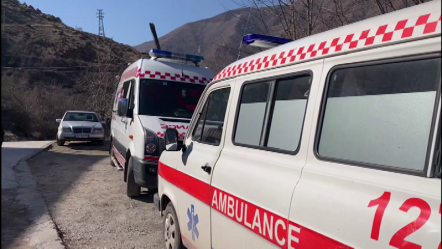 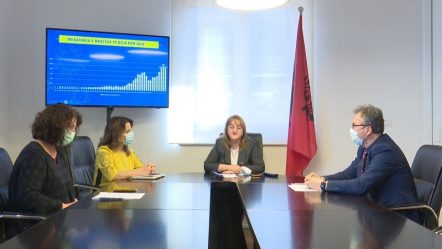 No change of restrictive measures; Curfew remains in effect from 20:00 to 06:00! Universities to attend online 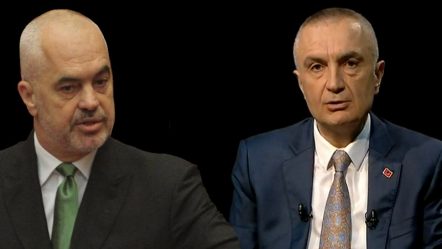 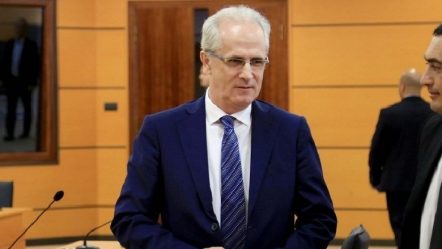 Justice reform; US Secretary of State ranks Albanian official among the 12 ‘anti-corruption champions’