12th day of the hunger strike; Health condition of women oilworkers is deteriorating 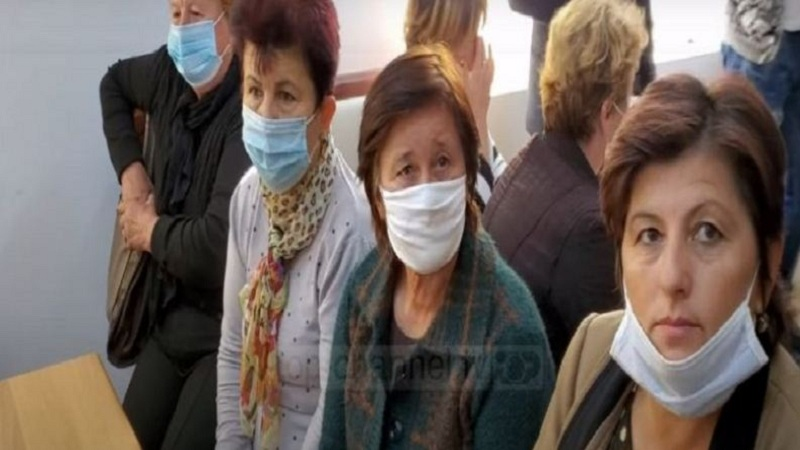 The hunger strike of women oil workers marks its 12th day, meanwhile their health condition is getting worse.

Citizens and factory workers were gathering today to protest in support of the strikers’ demands for arrears wages and the resumption of work, as well as to make public the next steps to be taken.

One of the strikers today demanded a reaction from Prime Minister Rama.

“We expect the prime minister to react. Then we enter in negotiations. We want more awareness, and support. The people are like a hurricane. The health condition is becoming critical, we are not coming out of the strike”, stated one of the striking women with the media.

The organizing group of the protest went to the environment where the oil women are staying and called for support.

“Having no reaction from the state, I think we should support these heroine mothers every day. Our cause is unchanged, arrears wages and resumption of work. The prime minister must come to a meeting with us, with a concrete answer,” said one of the protesters.

The strikers have stated that they do not trust the proposal of the Prime Minister, who told them to leave the strike and then negotiate. 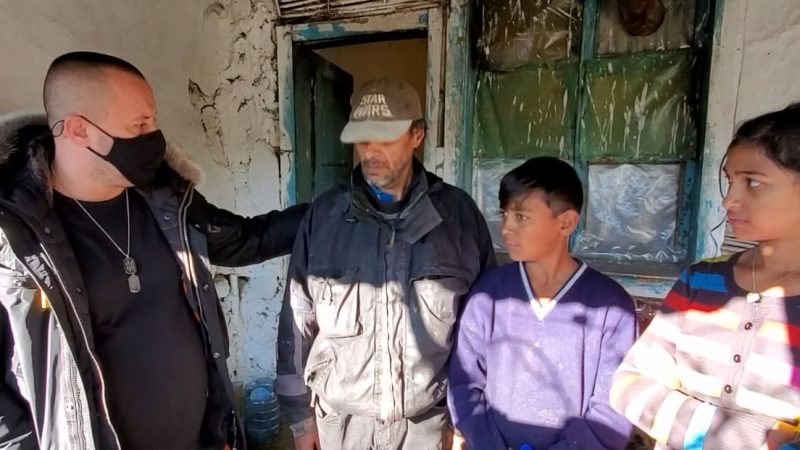 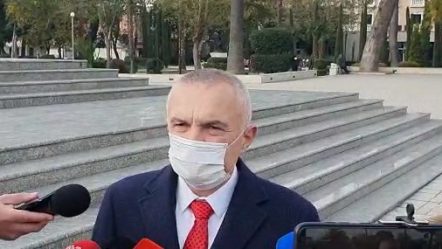 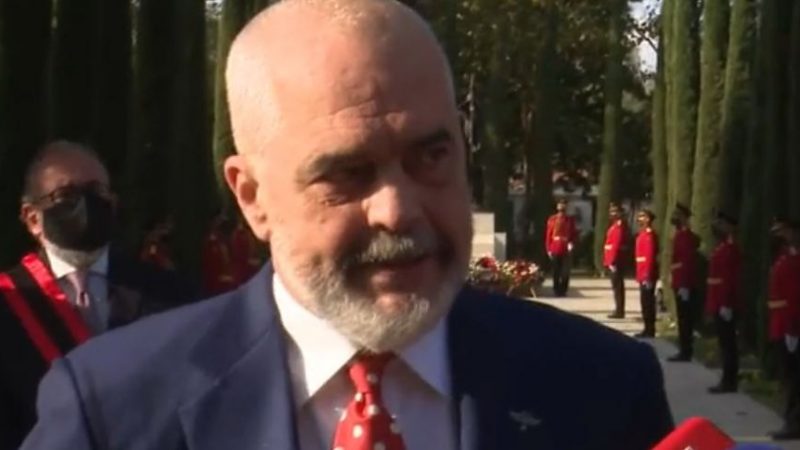 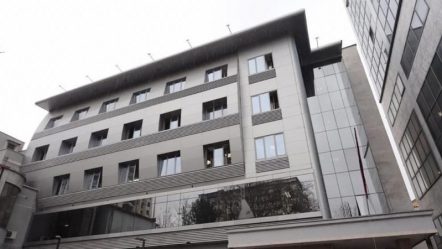