Zaev warns: If EU doesn’t recognize Skopje’s efforts, how can they expect solutions with Kosovo 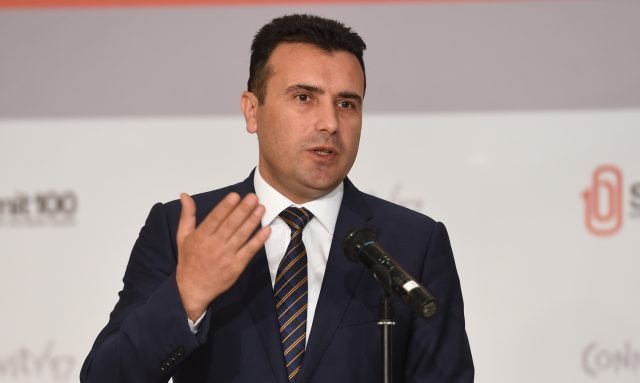 The Prime Minister of Northern Macedonia, Zoran Zaev, warned that the EU that they can’t expect to resolve the opened issues in the region if they don’t recognize his country’s achievement with the Prespa Agreement.

“If the EU doesn’t reach an agreement for opening the EU accession negotiations with Northern Macedonia, it means that they don’t appreciate the Prespa Agreement. Everyone says that the Prespa Agreement is among the best ones in Westerl Balkan. If the EU punishes it by postponing the accession negotiations, how can they expect that Alexandar Vucic and Hashim Thaci can reach a solution for Kosovo?, Zaev declared.

However, if the Eu decided to not open the negotiations, Zaev said that his country will keep continuing the European path.