Zaev: “Albanian PM promised a port for Macedonia in Durres” 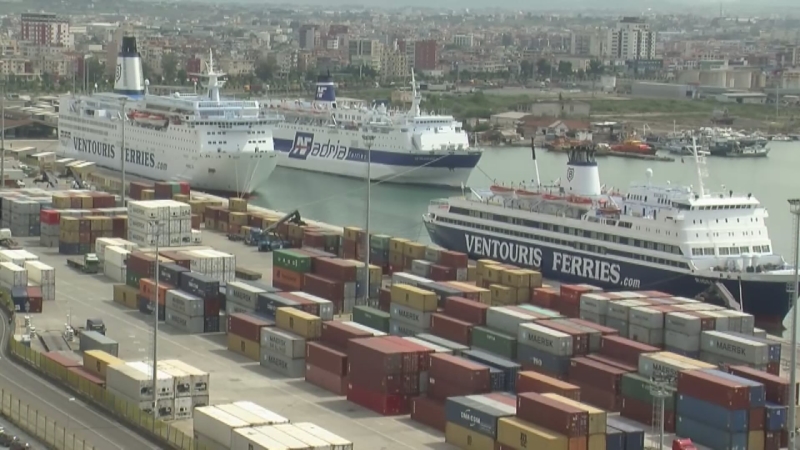 The Prime Minister of Macedonia, Zoran Zaev, spoke in front of the members of the Economic Chamber in Skopje.

Zaev said that Rama has promised to give Macedonia a port in Durres which would be used by Macedonian companies for trade.

“This could improve the competition for our companies. We may have a third alternative through the Black Sea. I think that this will affect product prices as well”, Zaev said.

The Macedonian Prime Minister spoke about the country’s benefits from the agreement with Greece, and that the NATO accession and the progress with the EU will immediately influence the economy. 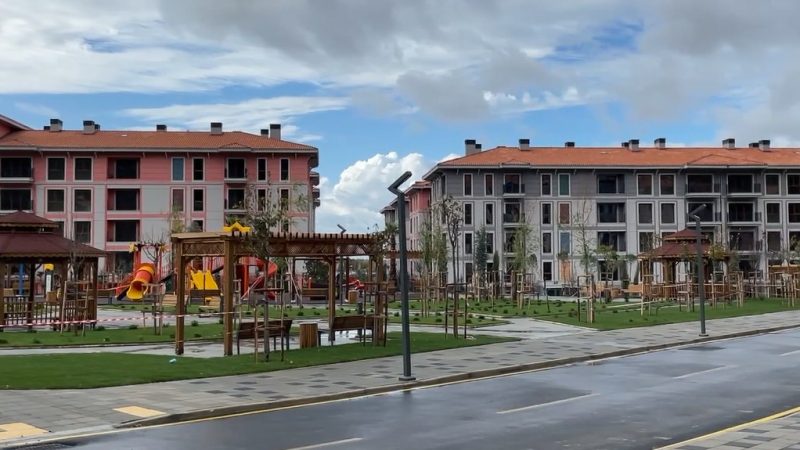 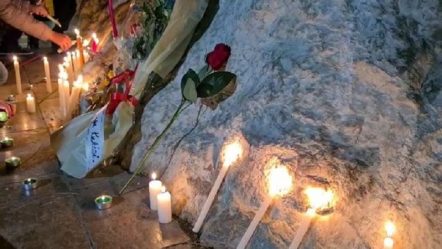 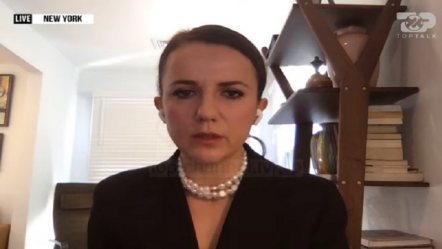