Two workers died today in Tirana after a scaffold they were using for repairing a building has collapsed.

Four other workers were heavily injured, three of them are Genti Bardhi, 29; Euglidios Lika, 34; Altin Marku, 36.

Police have taken the construction site administrator under custody for further questioning. 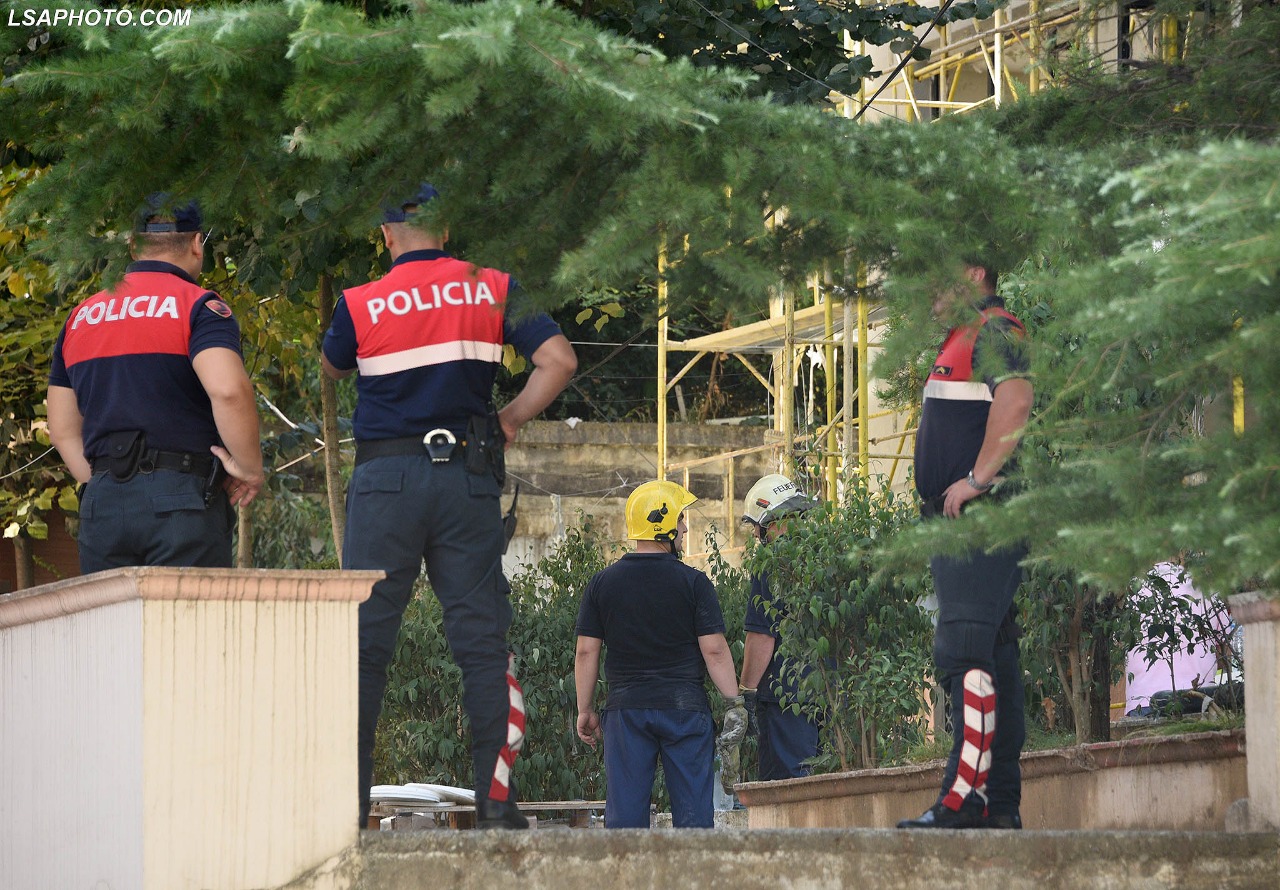