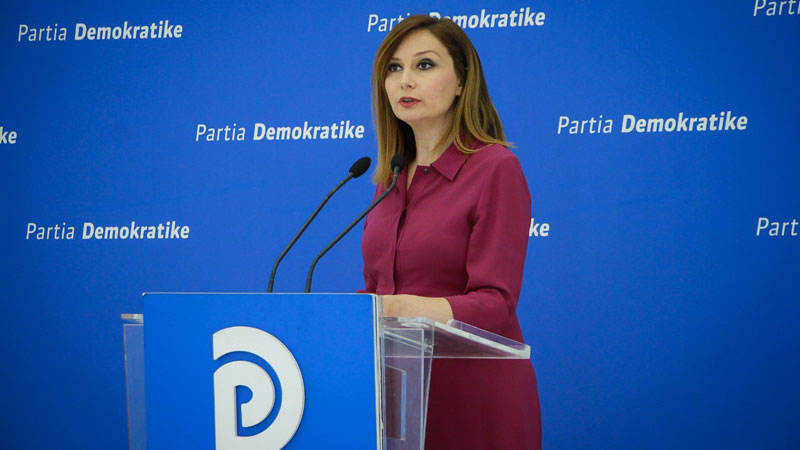 The Democratic Party representative, Jorida Tabaku, declared that the government has approved the “Law for Albanian Strategic Investments Corporation” with the sole purpose to steal public and private properties and serve to the interest of oligarchs.

“The new law creates a new super-structure that will control the properties of Albanian citizens, and will be led by the Prime Minister”, Tabaku said.

“The draft law has been criticized by the IMF, the WB, and other international institutions. According to a letter from the WB, addressed to the Ministry of Finances, the law doesn’t reflect a series of remarks that had been identified by the WB”, Tabaku said.