Shkoder Municipal Council will be formed, Mayor Ademi will be replaced by her vice 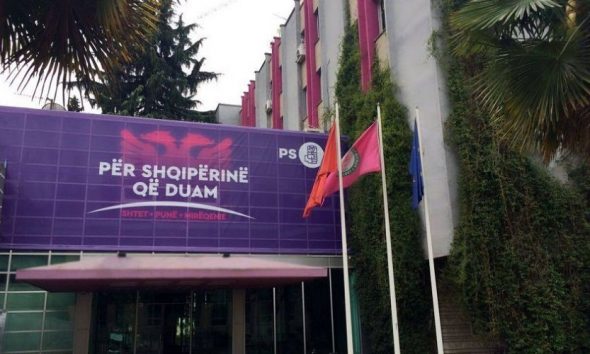 Despite the decision of Valdrin Pjetri to withdraw from accepting his term as Mayor of Shkoder, the municipal council of Shkoder will be formed this Monday.

Top Channel’s journalist Muhamed Veliu reported that the Socialist Party has been consulted with the legal experts, and will continue the procedures for the Shkoder Municipality.

The new council will be confirmed, but since Voltana Ademi’s term as Mayor is over, she will be replaced by one of the vice mayors until the next elections are held.

Valdin Pjetri, who won the elections as candidate of the Socialist Party, as the opposition boycotted them, withdrew from accepting the duty after the opposition party published a sentence in Italy, 17 years ago, for drug traffic.