Rudina Hajdari: “No boycott. Elections, the only solution” 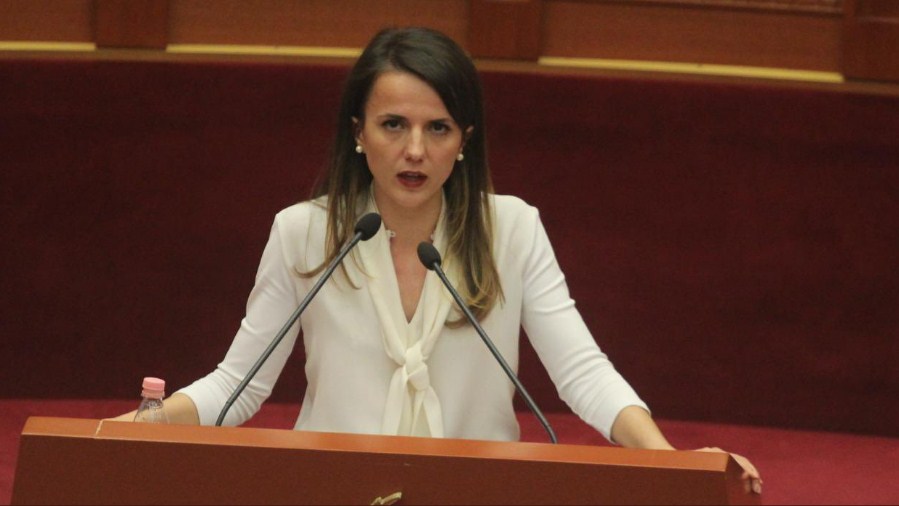 The MP of the new opposition, Rudina Hajdari, declared on Twitter that the parliamentary group that she represents will not boycott the elections.

She said that elections are the only way to change systems in a democratic country.

“We don’t agree with boycott as an opposition alternative. We consider it a political suicide. The only way to change systems are elections”, she wrote.

PD’s Murrizi on the election agreement: A dirty deal, PD parliamentary group will not vote for it

US, EU, OSCE welcome the election agreement: Brings Albania closer to the EU

Durrës under the rule of waste/ Bins are full, municipality can’t dispose of them