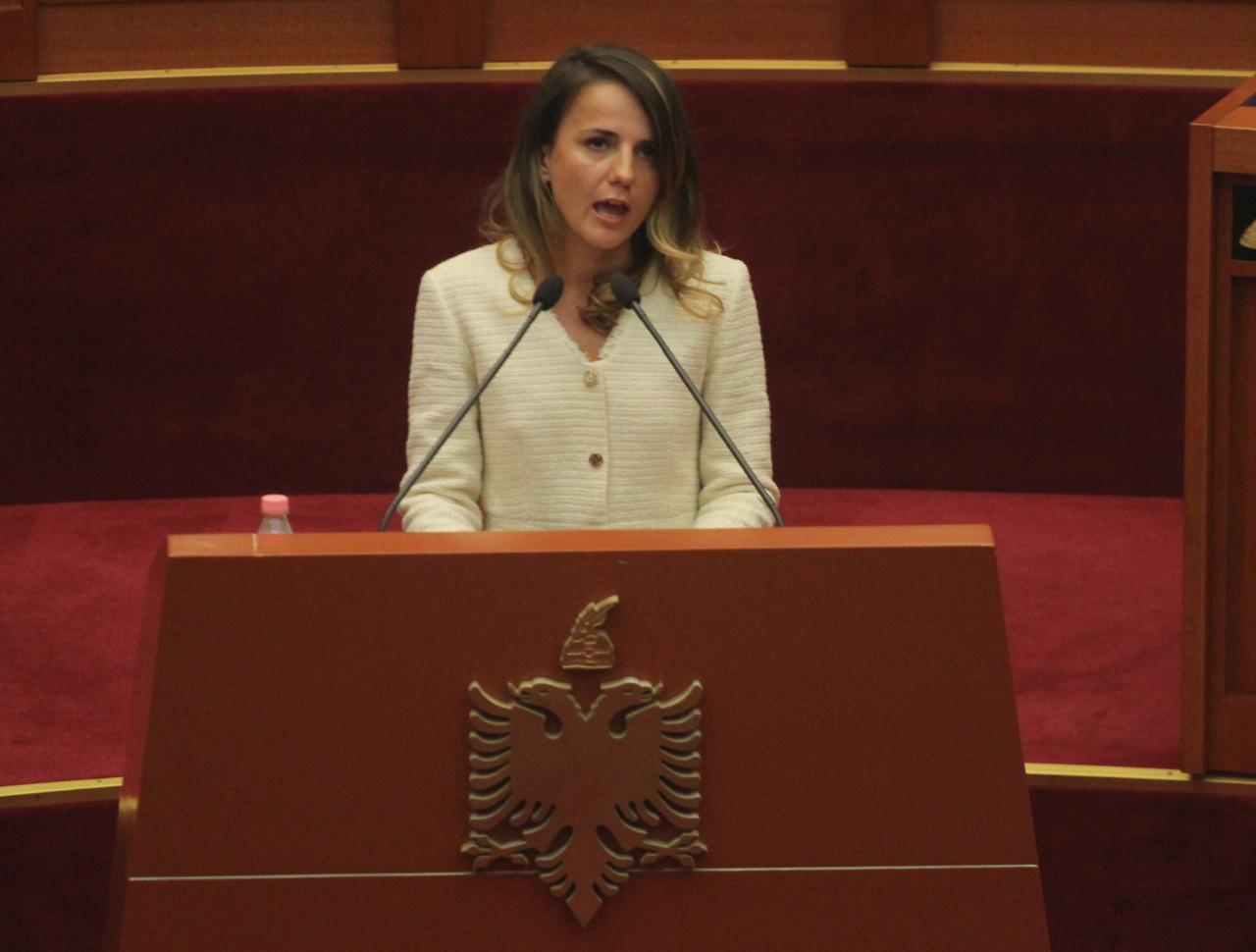 MP Rudina Hajdari, from the opposition’s newest party, the Democratic Conviction, declared in the first day of the Parliamentary session that the current political stalemate is a result of the agreement between Lulzim Basha, Edi Rama, and Monika Kryemadhe, who have given Rama “emperor-like” powers.

“This is one of the most scandalous governments our country has ever seen, as you can tell from the reports of the USA and MIF. We have the highest corruption, a Prime Minister that has caused our country to regress, and who lacks the goodwill to bring to justice officials who are under accusations. Albanians are leaving the country each day more, while criminals have power over the power”, Hajdari declared.

“For this reason, the opposition must keep it stance in Parliament and support the judiciary reform, as the only righteous way, and which is being delayed by the Socialist Party and the others”, said the MP, adding that the leaders of the other opposition parties have given Rama emperor-like powers which have caused this current situation. 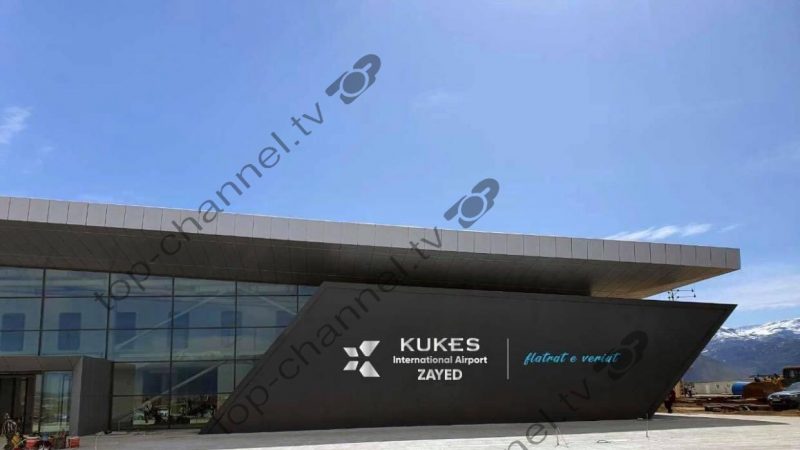