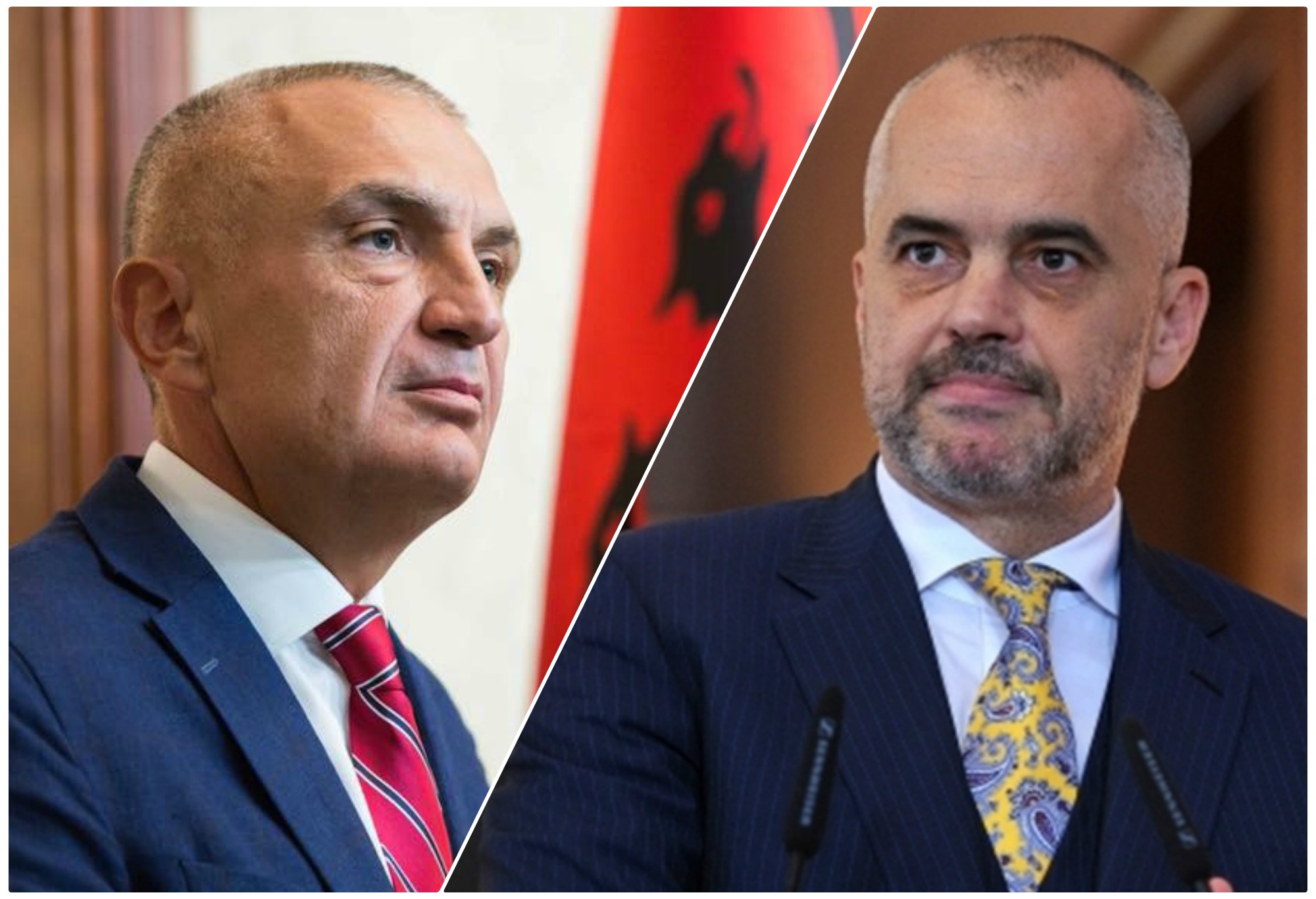 “No democracy and no constitution can foresee a president turning out like Ilir Meta. This is why the Parliament must take all the legal, constitutional measures, to create the right mechanisms that would unblock the actions of this President, who has turned his office into a trench from where he keeps threatening the Parliament, the international partners, and the Albanian people. The ‘ad hoc’ Commission established for removing Ilir Meta from his duty must consider submitting the package of recommendations to the Parliament, and the Commission of Laws should contribute to neutralizing the anti-constitutional acts of the President”, Rama said.

Rama promises to build roads: Rinas airport will no longer be entered secretly

Italy; €40m euros worth of drugs and 37 arrested in large Italian-Albanian operation