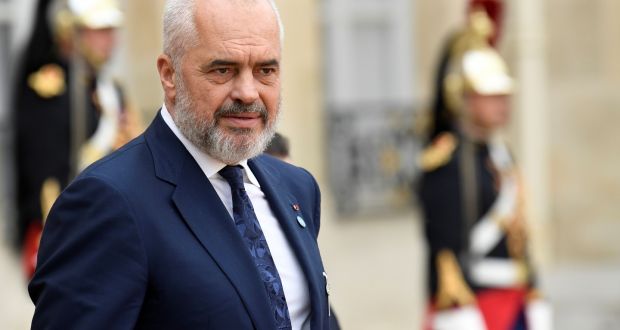 The Albanian Prime Minister, Edi Rama, on the 70-th anniversary of the relations between China and Albania, said that Beijing remains the second biggest commercial partner of Albania after the EU.

HE said that the cooperation between both countries must grow, but by respecting the approaches of each other, which, for Albania, is the West.

The Albanian PM said that the “Balkan Schengen” will allow Chinese tourists to travel visa-free to the countries that will be part of the project.