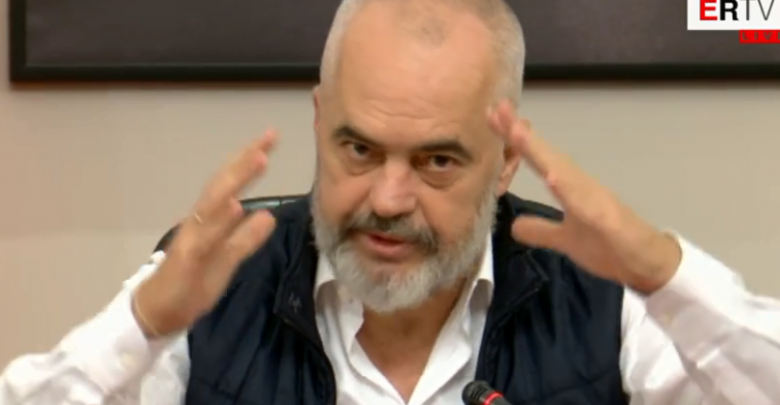 The Prime Minister of Albania, Edi Rama, appealed media outlets to verify the information before publishing it, and filter fake news that could alarm people without any reason, or there will be severe consequences.

“When the Emergency Situation was declared, Japan took extreme measures against private media, which even in Japan were a problem for the people. Don’t make us do something that you can’t even imagine.

Filter your information and verify the things that you publish. Manage debates and stop people who shout in studios. Get involved in the process of soothing the souls that at this moment are more damaged than those buildings.

Contribute to channel the extraordinary energy of the pan-Albanian solidarity. This is the time for psychological healing of a people that don’t follow you for the typical lies which are part of the activity of a large part of you”, Rama said.