Prosecutor who treated the “Babale” case removed from his duty 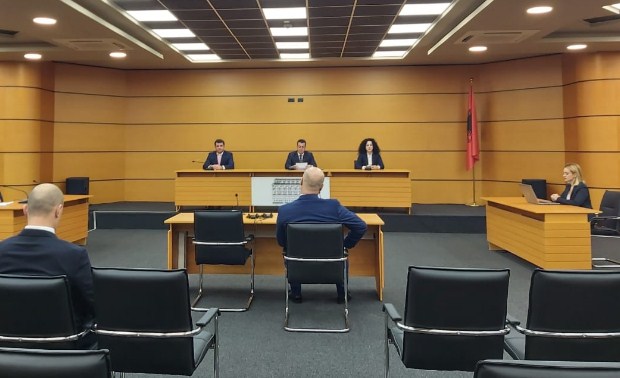 Perparim Kulluri, Prosecutor at the Prosecution of Serious Crimes, has been removed from his duty.

The decision was taken today t the Independent Commission of Qualification, by the Judge Panel composed of Lulzim Hamitaj, Olsi Komici and Brunilda Bekteshi.

Kulluri had worked with the Babale case, which includes several political figures and one journalist.

It appeared that Kulluri had had contacts with a person who had criminal contacts, which he denied. However, there were also problems with the verification of his wealth.