Prisoners transferred from Italy to Albania 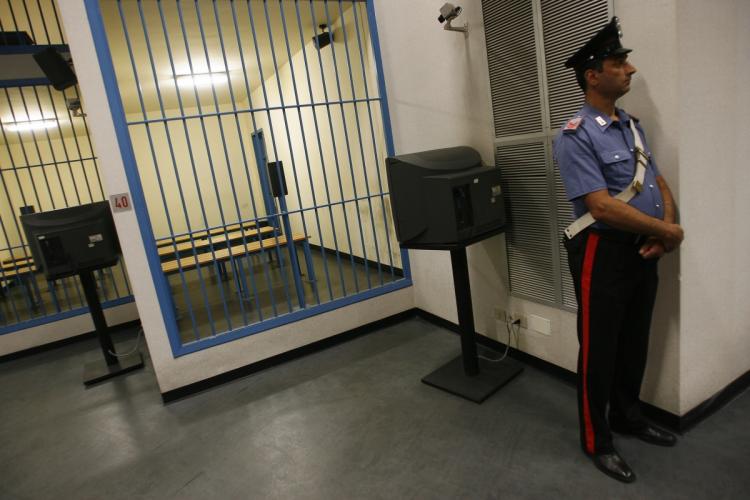 The Albanian citizens who are serving their prison times in Italy will be transferred to Albania.

The decision was announced by the Italian Prime Minister, Giuseppe Conte, during a joint press release with the Albanian counterpart, Edi Rama.

Conte underlined that they have reached an agreement between both countries on this matter, and the transferring of the Albanian prisoners is already on its way.

The Italian PM underlined that there will be other transfers in the future.