President Meta on VOA: “No agreement with Greece without the Constitutional Court” 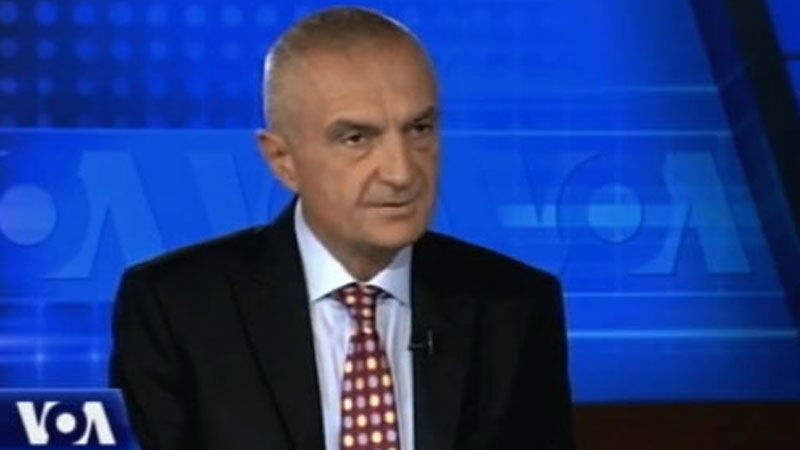 The President of Albania, Ilir Meta, said in an interview for the Voice of America that the dialogue with Greece continues with positive progress, but the law will not pass without reestablishing the Constitutional Court.

“I am very fond of having good relations with our neighbours and I don’t like being part of controversial debates. The maritime border agreement has been unresolved for the past 10 years and there is a Constitutional Court order that has stopped it. I made maximal efforts to contribute on the case. I agreed with Prime Minister Rama, had some disagreements with Foreign Minister Bushati, but we found a solution about them as well. However, I have made it very clear that this will be ratified in Parliament when we have a functional Constitutional Court, otherwise it wouldn’t be a final solution”, Meta underlined.