The National Food Authority warned that a large amount of unsafe food has been blocked even in bigger supermarkets, mainly imported from Brazil.

360 kg of rice was seized, due to the presence of a substance that is not allowed to be imported in our country. The company was fined 2.2 million ALL.

Food packages without Albanian description were found in a Rrogozhina supermarket, which also led to another 1.65 million ALL fine. 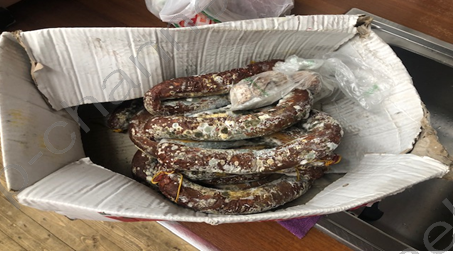