Meta: Historic moment. We’ve been living for the past two years without a Constitution 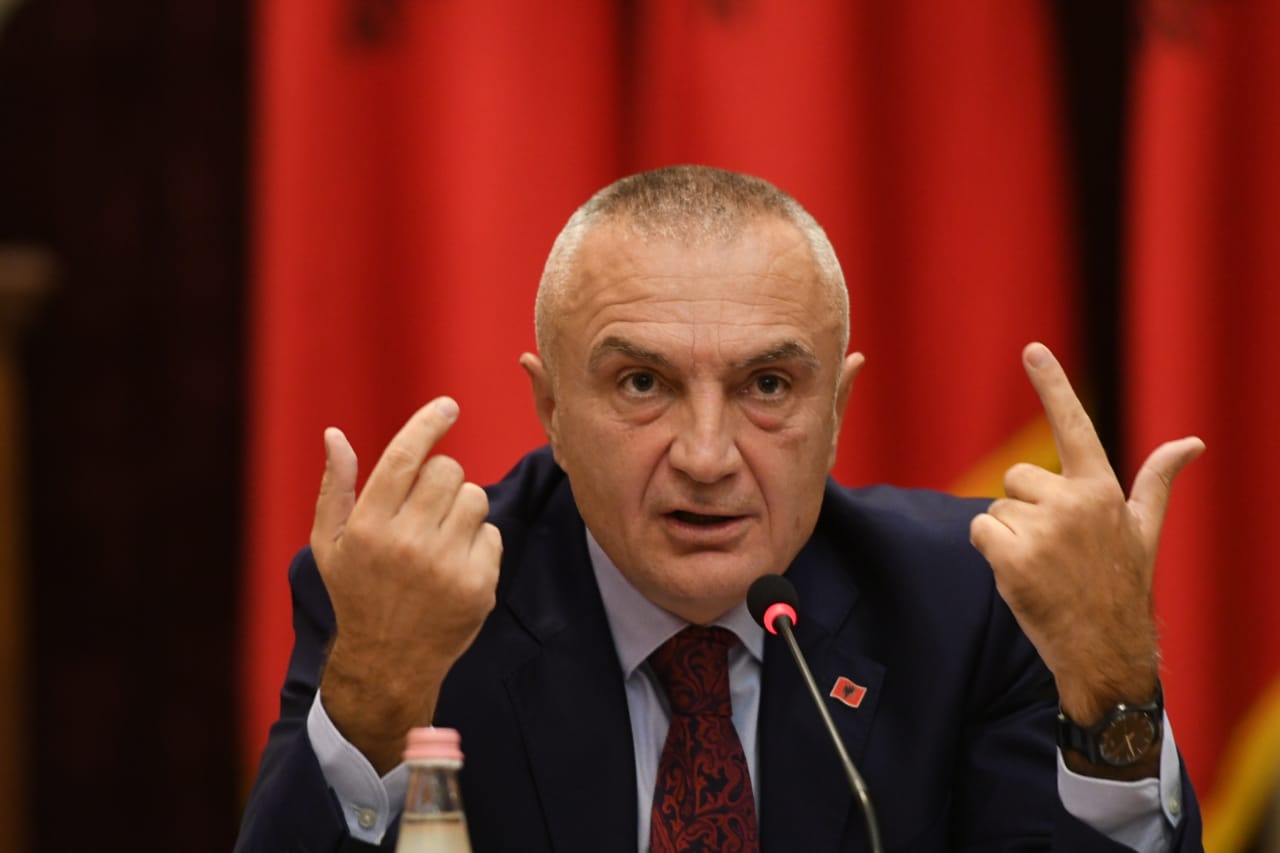 The President of Albania, Ilir Meta, declared in a press release that Marsida Xhaferllari will be the first name of the Constitutional Court.

“Right after my visit to Paris, I decided to nominate Marsida Xhaferllari for the Constitutional Court, and the procedure for filling this vacancy. I would like to read my arguments to you, but you’d be angry at me because it’s 60 pages long and well detailed. I’ like to spare your time”, Meta said.