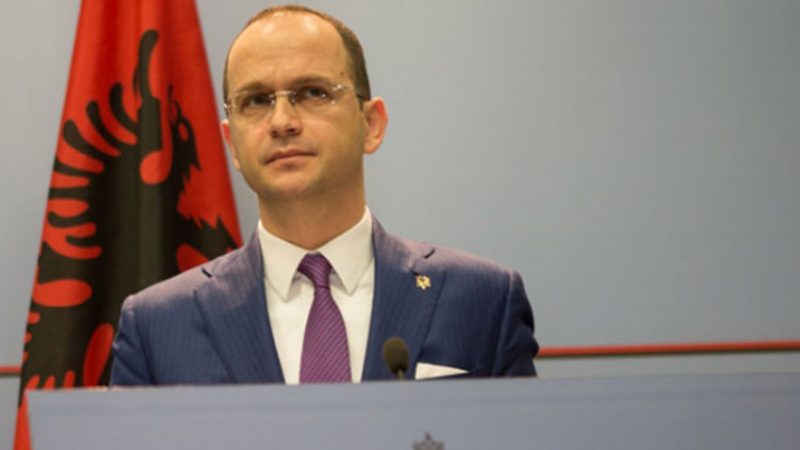 The Albanian Minister for Europe and Foreign Affairs, Ditmir Bushati, greeted the Constitutional Amends in Macedonia, which will now allow the changing of the name into Northern Macedonia, after the agreement reached in Perspa with Greece.

“The final voting of the Prespa agreement by the Macedonian Parliament is a clear demonstration of the ability of politics to make way for NATO and the EU. The contribution of the Albanian political parties was proven once again as a decisive factor. Congratulations”, Bushati wrote on Twitter.