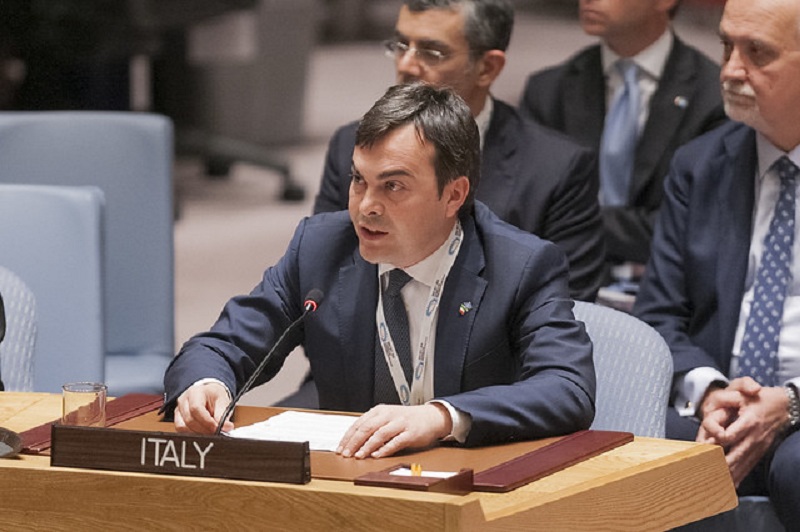 For Italy, postponing the EU accession negotiations for Albania and Northern Macedonia is a historic mistake, according to the Italian Minister for European Matters, Enzo Amendola, who addressed the commissions gathered at the Senate Chamber, regarding the European Council conclusions for the meeting of October 17th and 18th.

“Another postponement will create negative consequences for the stability and European perspective of the entire Western Balkans”, the Minister declared.

“This postponement was not like the other ones, because it took place after the important reforms made by the candidate countries”, he underlined.

Amendola reminded that the Prime Minister of Italy met with the Albanian and Northern Macedonian counterparts right after the decisions.

“The government has taken action to bring back the case to the Council of General Matters and reiterate our position in favor of opening the EU accession negotiations with Albania and Northern Macedonia”, Amendola said.

DP’s Basha accuses Rama: Is eroding the economy from within, Albanians deserve a responsible government

Albanian Socialist Party starts electoral work to collect 800,000 votes in the next elections