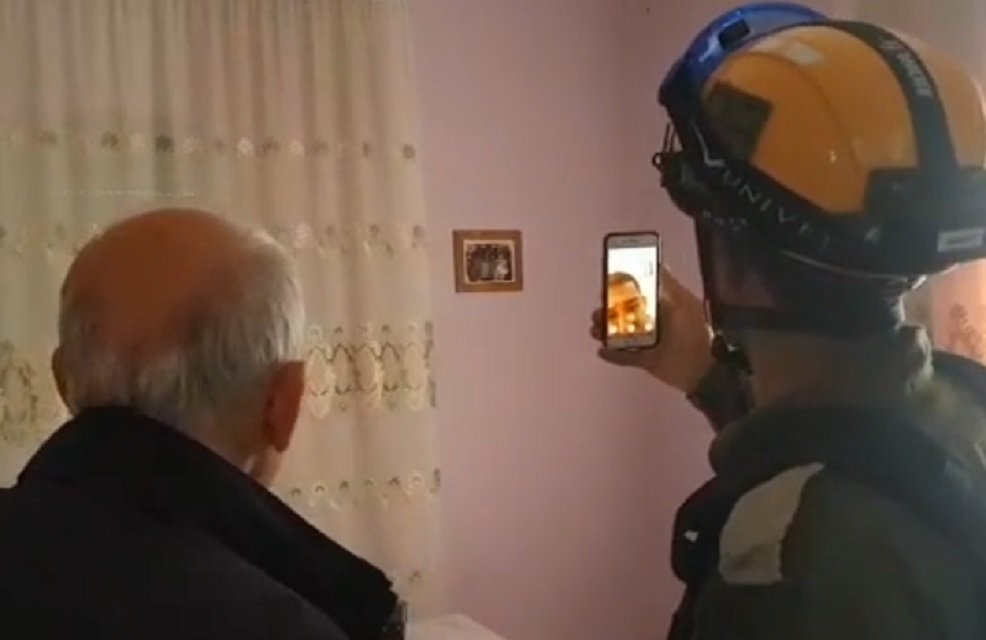 An Albanian soldier, who works at the military marine of Israel, was anxious as he learned that his family was also affected by the earthquake.

Two days after the earthquake, he received a phone call from an Israeli engineer.

“I told him that he didn’t know me, but I was at his home in Albania. Don’t worry, your parents are in safe hands”, said engineer Miliv Niv Ohayn, who was together with his team at the house of the soldier.

“Only the IDF team from Israel would move the entire world for a soldier”, said Bass dolma from Israel, happy that his relatives were safe, although his house was inhabitable.