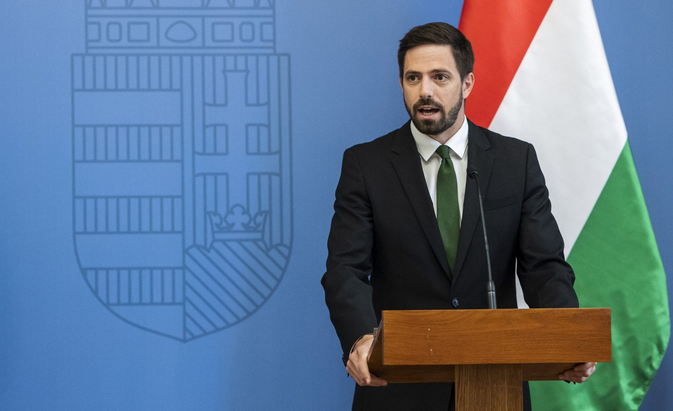 Hungary considers the postponing of the EU accession negotiations with Albania as catastrophic for Europe itself.

“It is catastrophic that the EU has decided to postpone the EU accession negotiations with Albania and Northern Macedonia”, declared Lavente Magyar, the State Secretary at the Foreign Ministry of Hungary, during the meeting in Luxembourg.

“The EU is threatening peace and stability in the Western Balkans. They have lost their credibility in the eyes of these countries”, Magyar told Hungarian journalists after meeting with the EU Foreign Ministers.

Magyar underlined that Budapest would do everything possible to react, through the assistance of the Commissioner for Enlargement, in order to stop negative developments in Western Balkans, if the EU fails with the negotiations.

Opening the EU accession negotiations with the two Balkan states is considered as very important for preventing the refugees that are coming from Southern Europe.

Health minister Manastirliu: No restrictions on the weekend, more reopening from June 1st