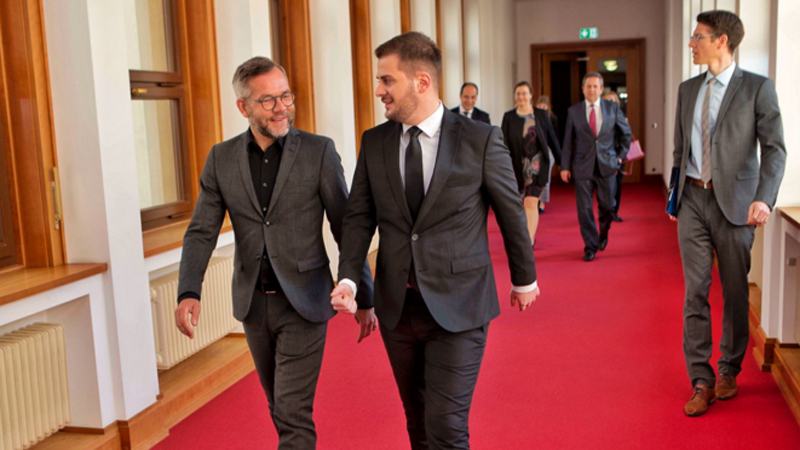 Michael Roth, the German Minister for European Affairs, reconfirmed their support to Albania’s EU integration, underlining that the country has progressed with the reforms and deserves opening the accession negotiations.

This statement was made in a meeting with the Foreign Foreign Minister, Gent Cakaj, during his visit in Berlin, where he was received by the Minister of State for European Matters.

He confirmed that Germany remains a strong supporter of EU integration for Western Balkan.