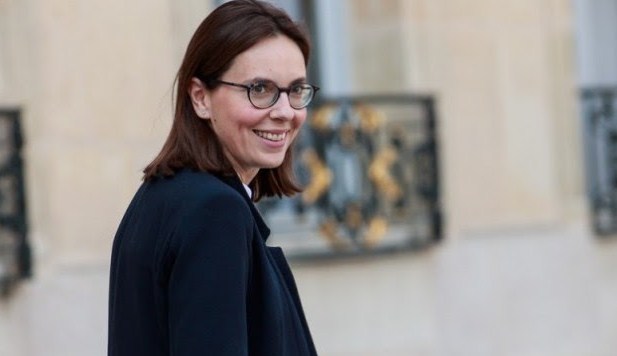 Montchalin declared that France wants to make sure that the conditions set for the negotiations are fulfilled and that the process will prove to be useful and with good results on terrain, the soonest as possible.

Montchalin made these comments from Zagreb, after a meeting with the Croatian Prime Minister, Andrej Pekovic.

“France has a very clear stance regarding the European perspective of the Western Balkans. France has been committed for many years on this matter and will not put it into question. We simply want to make sure that the conditions set for opening the EU accession negotiations are fulfilled”, Montchalin declared.

According to her, the negotiation doesn’t mean only fulfilling a questionnaire and passing a law. It is a process that brings added European values on the terrain.